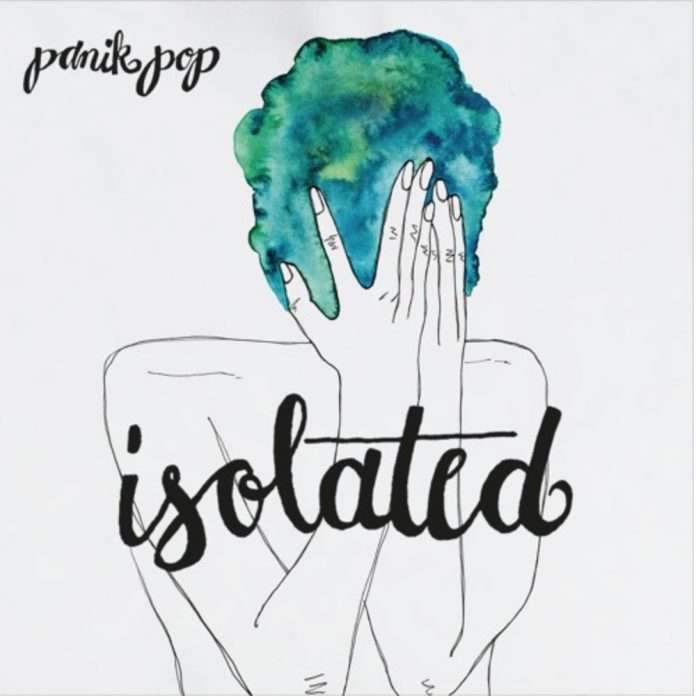 Grain Audio welcome Panik Pop for a fantastic new album entitled Isolated. The 13 track affair really shows off this producers broad remit of skills and styles and takes you on a proper musical adventure.

Panik Pop has been releasing his rich, emotive house on the likes of Tomention Grain Audio, Lausbuben and Tonspiel for nearly a decade now. At the same time they have played tough vital clubs round Europe and winning over audiences each and every time. Their mix of driving bass, melancholic highs and dream-like states of atmosphere really makes a lasting impact.

Elsewhere the likes of Below twirling with a real sense of starry melody and Forbidden Desire gets more dark and twisted. There is slick tech and deep, sic-fi house to close things out, and each and every track here brims with stylish production and a proper sense of story telling. As such, it is a vital album from this always innovative pair.

lau.ra returns to Needwant alongside Nova to deliver ‘Get Creative’ w/...