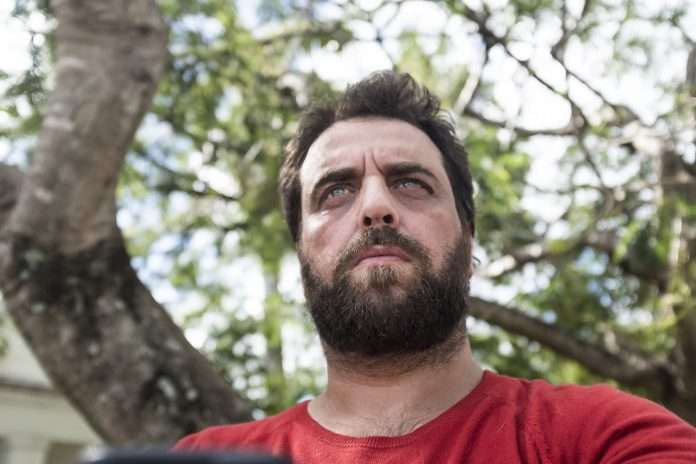 Manfredi Romano aka DJ Tennis makes his Running Back debut, his first release of new material since his DJ-Kicks in 2017. The sleeve artwork is based on Conny Maier’s painting ‘Cuvaj glavu – GET WELL SOON, 2018’. 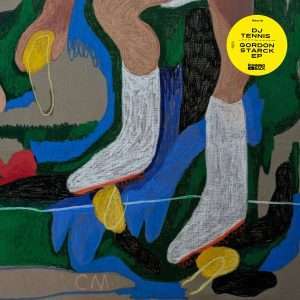 Gerd Janson: “Sometimes, it’s enough to hear a record out loud in a party context to fall in love with it. ‘Gordon’ is such a record. Made one day before Miami’s infamous Rakastella party, premiered there on Will Renuart’s “The Kiss” stage and being one of the highlights during a shared slot with DJ Tennis, I was secretly hoping for Running Back to get awarded with it. It basically sums up all the qualities of a DJ Tennis set: you get the highs and lows, the loud and quiet parts, it pogoes and it prances and it’s basically impossible to resist his shuffle.

‘Starck’ on the other hand, scales it a bit down, but is equally overwhelming as are the atmospheric respectively cinematic versions of both tracks – less imaginative people might call them ambient. Game, set, match! Thank you, Manfredi!”

Tracklist:
A1 Gordon
A2 Gordon (Atmo Version)
B1 Starck
B2 Starck (Cinema Version)