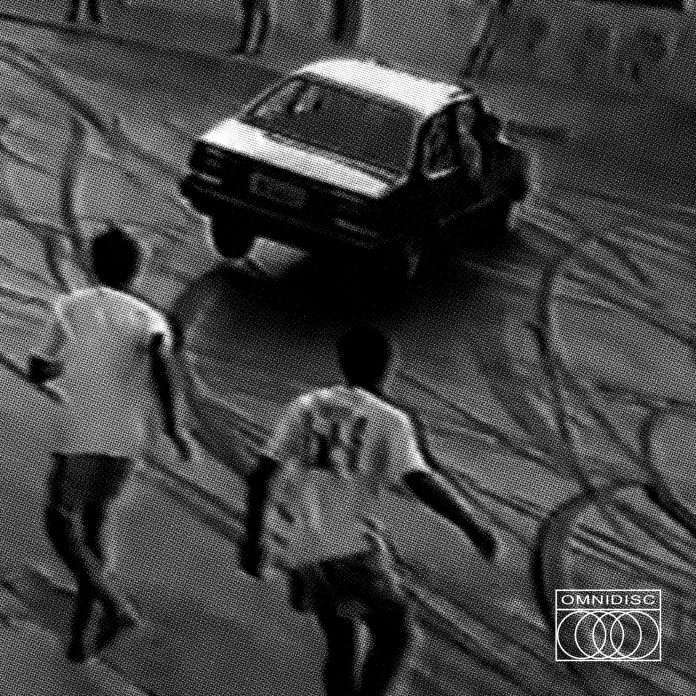 Influenced by Brazil’s funky old-school dance scene, by MC’s like Primo and Barriga, Proibidão and national rap artists like Ndee Naldinho, 509e and Racionais, the music of RHR (aka Roniere Santos) propagates the memories of the favelas in which he was raised. His sound is his attitude.

Having previously collaborated with label head Danny Daze, the Nocturnal Fear EP comes as his debut release on Omnidisc featuring 4 weighty cuts of high precision club music made on an array of analogue machines and demonic vocoders with sub-low pressure that is second to none.

In true Omnidisc tradition, a bonus locked groove is included, allowing DJs to chop, change and rearrange as they please.