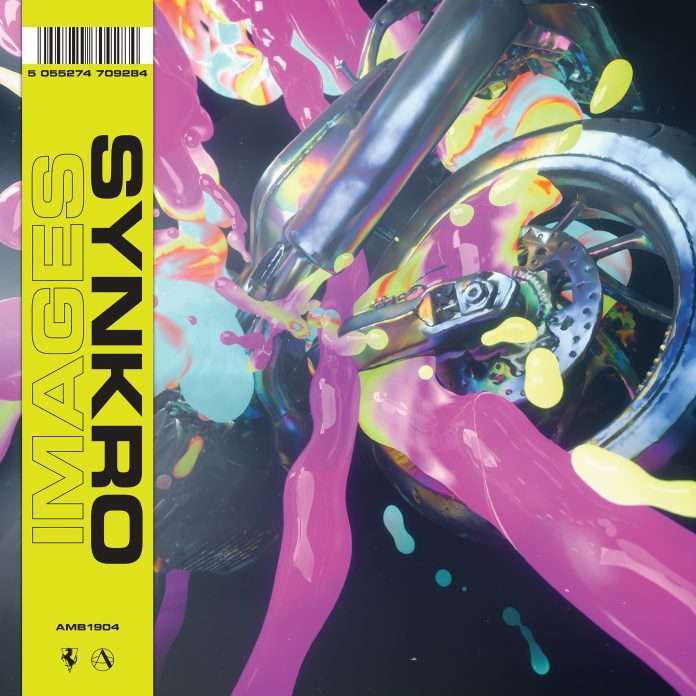 Since his last album ‘Changes’ released in 2015 Synkro has been exploring more ambient influences and introducing new studio techniques. ‘Images’ is heavily inspired by the 80s-90s new age/ambient movement and artists such as Andreas Vollenweider, Jon Hassel & Marc Barreca (as well as some Japanese ambient techno influences such as Susumu Yokota & Ken Ishii’s early work), most of the music uses a full analogue set up, moving further away from McBride’s earlier sample-based work.

Following a long trip to Japan, McBride became “addicted” to vintage synths, and returned to his studio in Derbyshire to write the album. The twelve-track long player still contains his trademark rural soundscapes suspended in a rich seam of hooks and emotive synth arrangements but this time with focus on more weightless, looming melodies that extend throughout the album.

‘Images’ distils the pure essence of the Synkro sound, a step in a different direction from some of his more beat led releases and an alternative from his collaborations with Indigo (as Akkord) or more recently with Arovane. Yet the music is still immediately recognisable and it’s an album in the old fashioned sense that is best consumed whole.