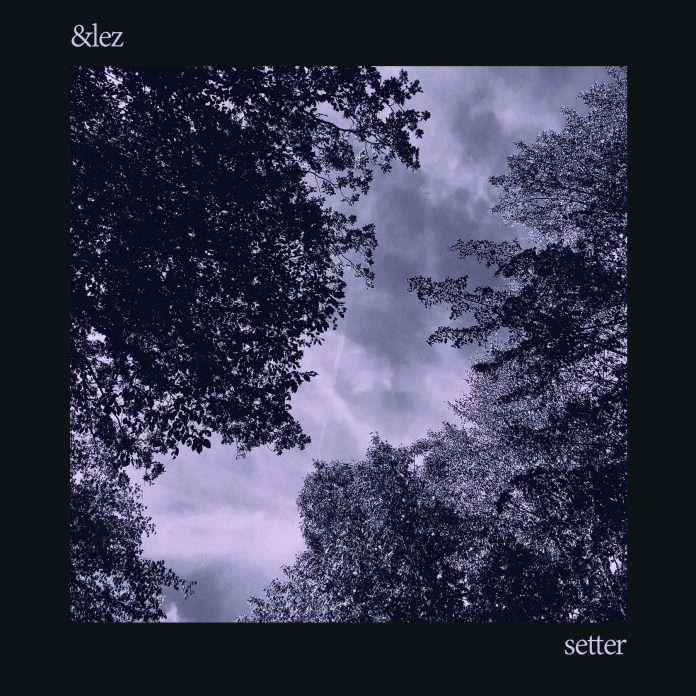 & lez was one of the discoveries for Rey&Kjavik in 2018. “Setter“ has been a highlight of his sets all Summer and is known amongst many shows from his Fusion Festival Set Recording.

& lez is an Italo-Albanian talented DJ & Producer and holder of Visile Records where he has just released his album. &lez did release on top notch labels like MoBlack and connaiseur, and RKJVK is proud to release two lively and hypnotic tunes on the “Setter EP“…