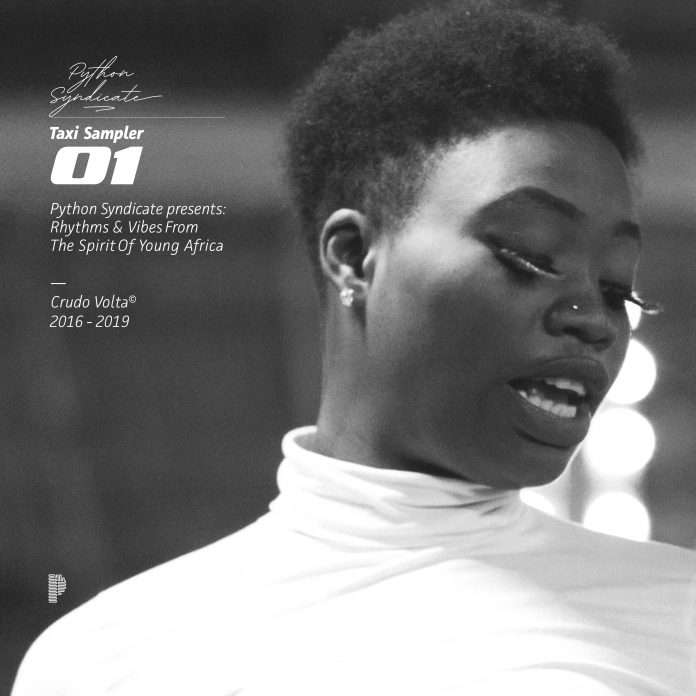 The 2LP Box will display a great array of music genres such as, Afrobeats, Afro Hip Hop, Afrobass, Gqom, Ethiopian Electronic Music & Kuduro that are defining the sonic and cultural landscape of contemporary African young generations. The release is a showcase of unreleased and featured tracks from producers who have contributed to all Taxi documentaries during these last 3 years.

The 2LP box will include award-winning African hitmakers such as Nigerian producer Young John or Mozambique’s maverick Ellputo but also forward thinking productions from the likes of Ethiopian Records, already released on Warp /Arcola, or TLC FAM and Citizen Boy already part of the Gqom Oh! roster.

Trentemøller announces new song and video ‘In The Garden’!