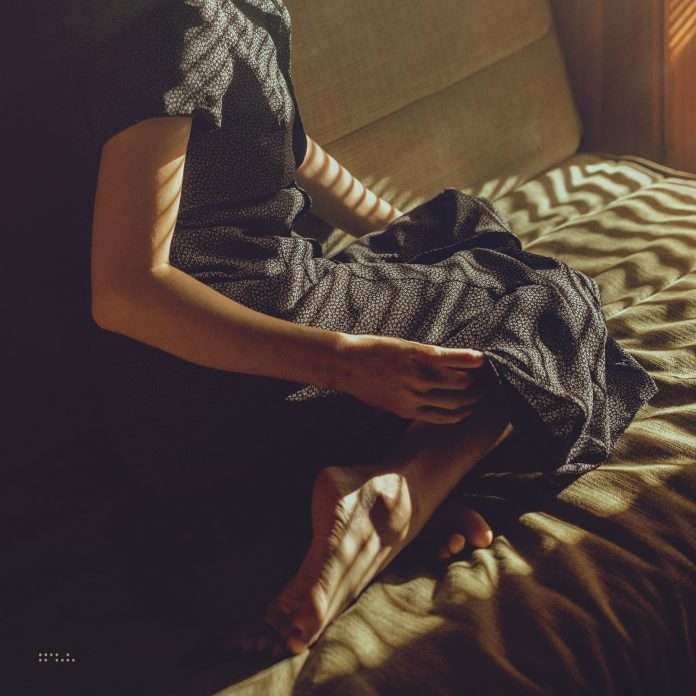 The track comes in two forms, the first features the addition of vocals from Hannah Cottrell (Saint Sinner) and the second is an instrumental piece, which features the vivid signature soundscapes present in the classic Tycho sound.

Scott Hansen of Tycho said “Similar to ‘Pink & Blue’ the instrumental versions are not just the songs with vocals muted, they are different arrangements with different instrumentation and melodies in place of the vocals. I wanted to explore the idea of approaching songs from two entirely different perspectives.”

With visuals from director Charles Bergquist, Hansen said the following about the new song “I had just returned from spending some time in Hakone, Japan with my wife’s Japanese relatives. I was thinking a lot about the kinds of electronic music instruments I had been using when I first started making music in the late ‘90s. With Japan I was trying to recapture a part of that sound and combine it with the imagery and experiences from my trip to Hakone. I sent the song to Hannah with nothing more than the title of Japan and she wrote all of the lyrics.”

Longtime collaborators Zac Brown (bass/guitar) and Rory O’Connor (drums) and touring member Billy Kim (keyboards/guitar/bass) will join Hansen on the “Weather World Tour” which includes a headline show at London’s Printworks – details below. Saint Sinner will also join the live band on all dates as the first touring vocalist with Tycho, bringing a new energy to the show.

Hansen on the musical progression of Tycho through the years: “With each Tycho album my goal is to evolve and broaden the sound. After The Science of Patterns (2002) and Past is Prologue (2006) — two primarily electronic solo efforts — I began incorporating more organic sounds and instrumentation. Dive (2011) saw the addition of guitar and bass guitar while Awake (2014) took it a step further with guitars pushed to the forefront and the use of live drum performances for the first time. Epoch (2016) honed that sound further balancing the electronic and organic components that defined Tycho.” ‘Weather’ intends to reveal a more human side to the music, with the vocal and lyrical components adding a whole new dimension of warmth and life.