2019 sees the launch of Ryan Elliott ’s new imprint, Faith Beat, reflecting his deep love and belief in dance music, respectively contributing to the scene at a time he feels it’s most needed. “Now it’s time for me to have my own label/baby. To release the music I want to whether it be from other artists I know and respect, or to give an opportunity to rising artists. I feel a strong need to do my own thing and to contribute now. And in a lot of ways, I feel like it’s a new chapter for me as an artist. Me becoming more of a producer and now a label owner, not just a DJ.” 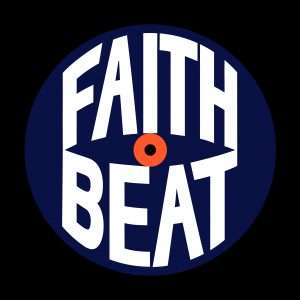 With a clear vision of conceptual achievements for the label, Faith Beat will serve as a vehicle for an uncompromising output of techno, house, and anything in between. Faith Beat stands for subtlety, nuance and groove with a focus on meticulously crafted club tools.

The inaugural release consists of four saturated, machine-driven grooves, overflowing with rich synthesis and heavy armoured drum work. ‘The Introduction EP’ will (as the name suggests), be an insight into what lies ahead.