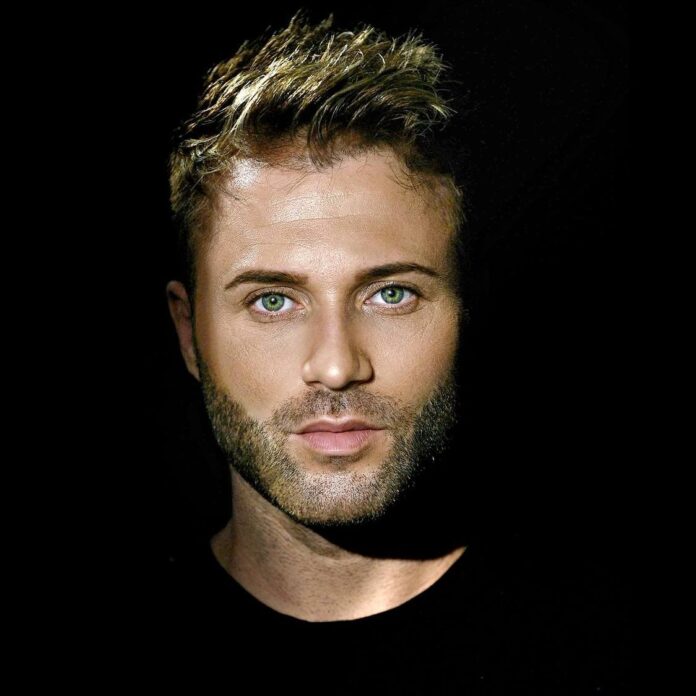 Andrew Dum releases ”So Good”, the anthem of a crazy summer, full of parties and love!

Summer is getting closer and it’s about to be full of love, fun, good music and long nights with parties until sunrise.

Andrew Dum gets the party started with “So Good”, an energetic and optimistic dance song, supported by a strong voice and positive lyrics.

“I am inspired by the joy and energy I feel when I think of summer, the freedom to be ourselves and to live the moment to the fullest. “So Good” arose from the desire to feel everything at maximum intensity, only when you listen to the song, no matter where you are, each time of the year. Enjoy it! It’s so good to be alive!”, said Andrew Dum. 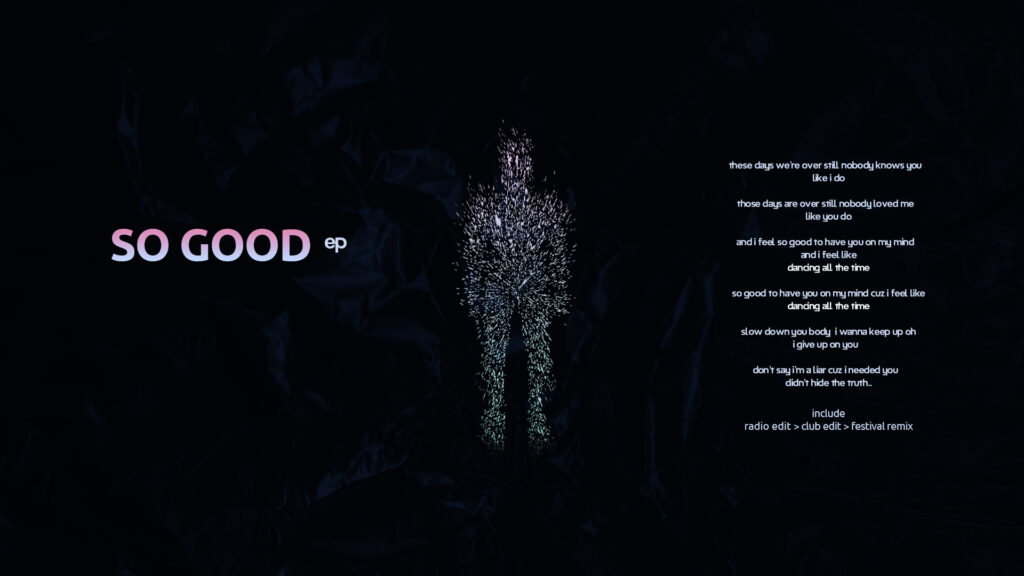 A rising star on the electronic music scene, Andrew Dum is a natural talent in terms of mixing, with a bold style that brings people together, due to his creativity. His sets are characterized by fine grooves, charming melodies, catchy vocals and authentic tunes.

Combining genres, he was the first Romanian DJ to have a national tour – X Tour, freshly impressing the crowds of 12 of the biggest and most important cities. He closed the tour with 3 special gigs in Dubai. He was also invited to play at a private Louis Vuitton Mansion Party and at a private event for Coca-Cola Worldwide. 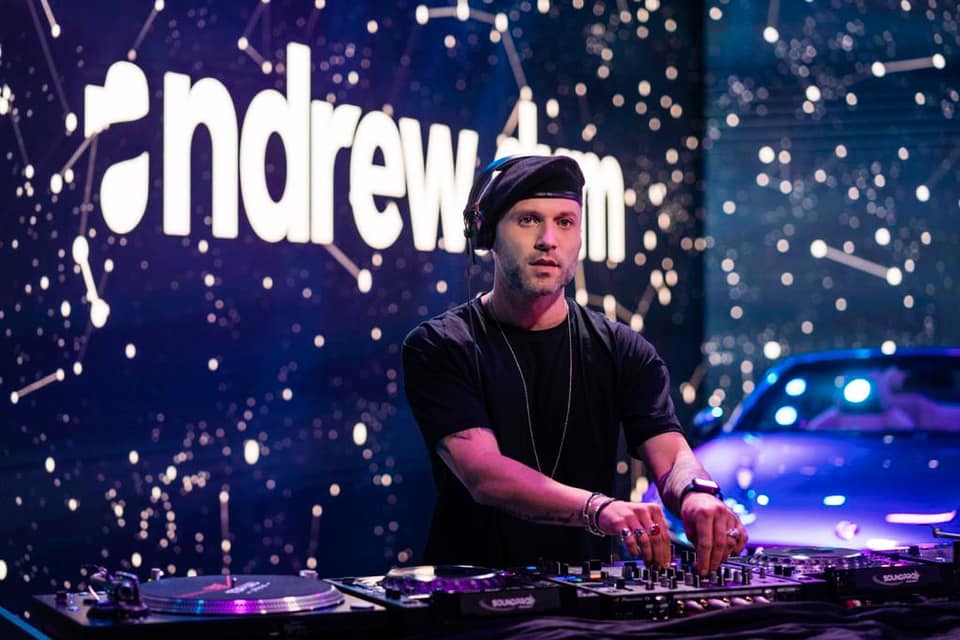 Andrew Dum could be watched on the stages of the biggest festivals in Romania, such as UNTOLD Festival, Awake Festival, Afterhills Festival, Deep Forest Fest, Summer Well Festival, PRO FM on TOP.