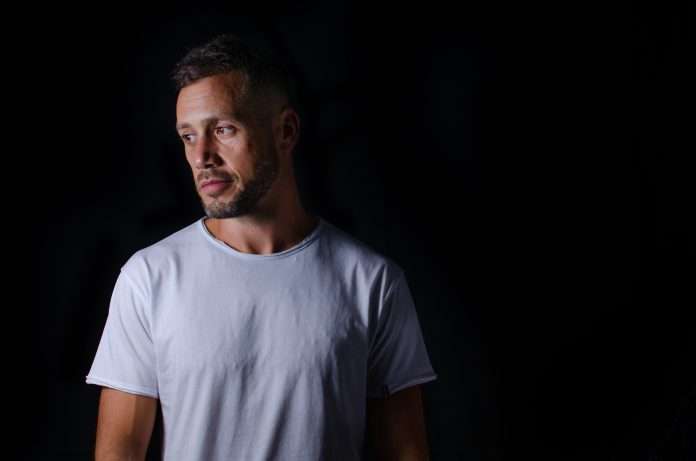 If there’s anything the past few years have taught us, it’s that Francisco Allendes brings the Tech House fire wherever he goes. After setting the groove last year with Armada Subjekt releases such as label debut ‘Montana’ and ‘Superwings’, the ANTS resident turns to Kevin Saunderson ’s legendary KMS label with a new single that’s bound to work wonders in tandem with the additional Kevin Saunderson remix: ‘Back And Forth’.

From the groove-infested original to Kevin Saunderson’s dark and brooding monster remix, ‘Back And Forth’ whips the crowd into shape in no time. Perfect for the late-night hours often associated with stomping Techno cuts, this release will generate loads of underground dance floor mayhem.

Francisco Allendes ´Back and Forth ´ Kevin Saunderson Remix

Having already stamped his acclaimed trademark sound on labels such as Desolat, Kaluki, VIVa Music, Cadenza, Snatch, Mood and Crosstown Rebels, Ibiza-based DJ and producer Francisco Allendes has been making waves since he burst onto the scene in the early 2000s. He unleashed numerous successful productions (e.g. ‘Caligula’, ‘Agility Queen’ and ‘Eres’), gained a huge amount of support from influential figures such as Carl Cox, Loco Dice, Marco Carola, Ricardo Villalobos and Luciano, turned heads at a slew of crowd-pleasing gigs at global festivals, events and clubs such as Creamfields, Awakenings, Mysteryland and Love Parade in his homecountry as well as at
ANTS at Ushuaia, Tomorrowland, Medusa, MMW, BPM, Hyte, Cocoon and others worldwide. Francisco Allendes is one of the most flourishing names in the Tech House scene today and eager to build on that as a regular on (and ambassador for) Armada Subjekt and newcomer on Kevin Saunderson’s KMS imprint.