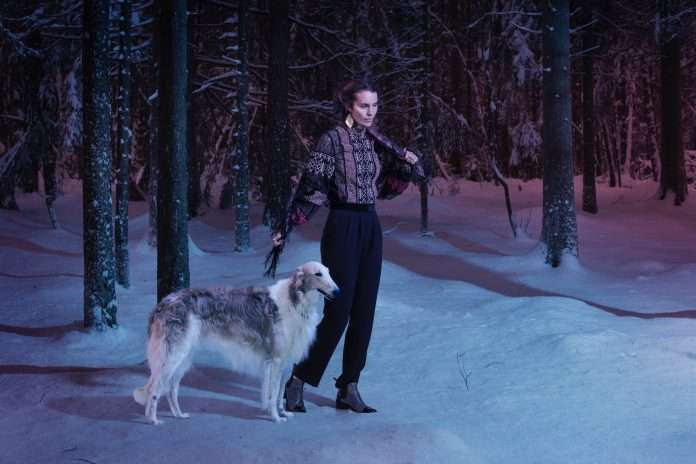 Gothenburg, Sweden based producer and DJ Lily launched in the BROR imprint in 2015 and has since gone on to release material from an array of talent hailing from his homeland such as Genius Of Time’s Arkajo, Jor-El, DJ Lily himself and of course Tora Vinter who returns for her second release on the label here.

Taking the lead on the package is the delicately melodious yet robust ‘Peri-Banu’ which Tora explains ‘’is number three in a series of songs portraying female characters from Thousand and One Nights. Peri-Banu is wise, powerful and beautiful and she is the coolest character in a story full of weak, violent and power hungry men.”

‘Kid Kid’ follows and features processed recordings of her children made on her phone, unbeknownst to her at the time, layered underneath hazy atmospherics, bubbling bass tones, plucked strings and shuffled drums. Harald Björk’s ‘Venus Version’ of ‘Kid Kid’ then rounds out the package, reshaping the original with thunderous low-end pulsations, modulating synth glitches and gritty off-kilter drums whilst stirring in the original’s hypnotic melodies.