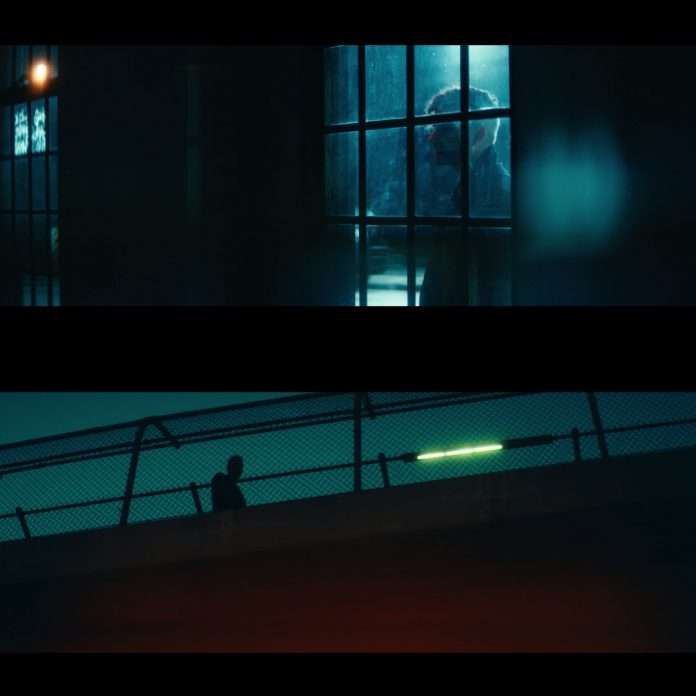 The return of storied Southern Gothic electronic entity Telefon Tel Aviv is as unexpected as it is impressive. Their three influential albums of the 2000’s— Fahrenheit Fair Enough, Map Of What Is Effortless, and Immolate Yourself—charted an increasingly turbulent and textured vision of post-IDM synthetic songcraft, until the sudden passing of founding member Charlie Cooper in 2009 ceased the project, presumably forever. During the decade since, co-founder Josh Eustis has performed with, produced, mixed, and mastered countless artists, from high-profile institutions (Nine Inch Nails, Puscifer, Apparat) to underground fixtures (Belong, Vatican Shadow, Drab Majesty, Tropic Of Cancer), in addition to his own solo and collaborative work in Sons Of Magdalene and Second Woman. But years of reflection and processing gradually seeded in him a desire to revive TTA and venture a fourth full-length, in the spirit of what they started: Dreams Are Not Enough.

Today Telefon Tel Aviv share the video for “a younger version of myself,” directed by Lance Drake.

“This is sort of a love letter to the lonely places in LA, a city that is overrun with humanity but still full of emptiness and a sort of hard underbelly that isn’t really seen unless it’s sought out. It seemed an appropriate backdrop for the socio-political commentary of the song, since the loneliness resulting from the farce of American individualism and our current post-capitalist dread are consistent daily counterweights to happiness and peace for far too many, while we also grapple with our own personal issues.”
– Josh Eustis

“When the conversation to do a video with Telefon Tel Aviv began with a love letter to the transient spaces of Los Angeles at night and collaborating with an artist who built an AI neural network to track and erase the artist from the video – I couldn’t say no.”
– Lance Drake, Director