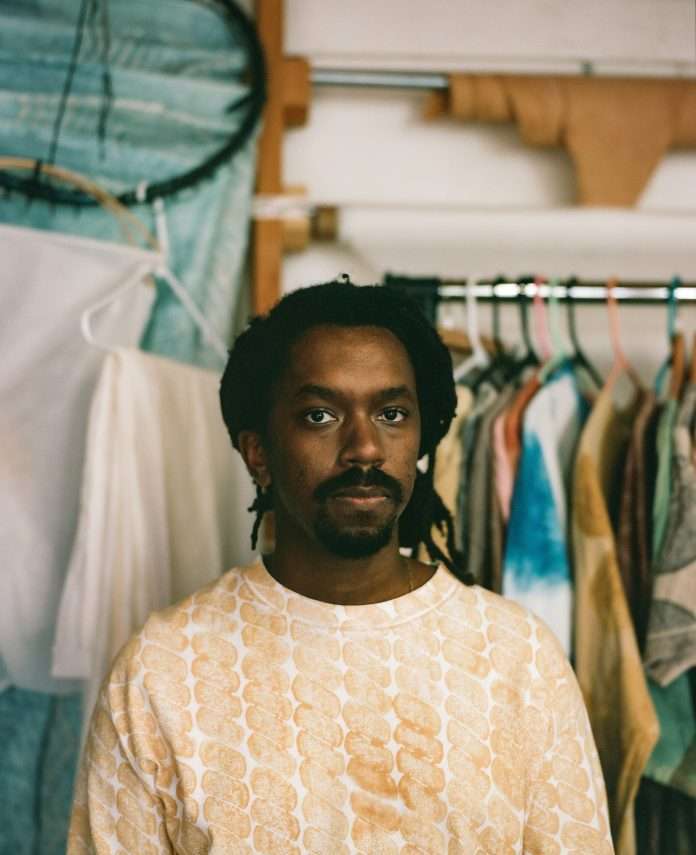 The wait is finally over for new music by Teebs, aka Mtendere Mandowa. It’s been 5 years since his last body of work, but 25 October will mark the release of his next full length album “​Anicca”.​ With the help of a host of musical friends including ​Panda Bear (Animal Collective), Sudan Archives, Ringgo Ancheta aka MNDSGN, Miguel Atwood-Ferguson, Anna Wise, daydream Masi, Former Boy, Pink Siifu, Jimetta Rose and Thomas Stankiewicz, the 4​7 minute LP fuses Teebs’ signature bright and fluid productions with the grounded and colorful elements of his collaborators.

With roots at the ‘My Hollow Drum’ collective, Dublab, and Low End Theory, Teebs is a staple in Los Angeles music. “My creative family in LA is so important,” he explains. “It’s a part of who I am when I step outside and how others in LA view me. I love the feeling of community and trying to understand how I can be useful in it.”

A consummate artist with a completely unique style, his ideas seemingly flow from a cloudy hidden realm of the ether straight through the medium and onto the canvas. As both a producer and a painter, his projects possess a flawless consistency that pull one deep into the worlds he creates.

Reflecting on his 5 year hiatus from releasing music, he says: “It feels like it [the music] comes from a different place now. My inspiration to work has changed and my choices with it. I’ve explored more with what tools and instruments I used and tried to be more open to collaboration.” ​The record showcases just how effortlessly his work lays landscapes for his guests’ contributions to blend in with his own production and Teebs himself is full of admiration for his collaborators. For example, of Panda Bear from Animal Collective, who is featured on lead single ‘Studie’ he explains that: “Everything he decides to do is pure gold or fine wine.” It’s a similar story with kindred spirit Sudan Archives who graces ‘Black Dove’ – of whom he says, “She really is a scary genius who deserves the world’s ears and eyes.”

The album was recorded mostly at home using his Roland SP-404 sampler, Mellotron M4000D synthesizer, seprewa (Ghanaian harp-lute), guitar and laptop – “If you listen closely you might hear my daughter speaking or my wife typing on a laptop on the record,” Teebs says smiling.

Family is at the heart of Mtendere’s life now and they are his primary source of inspiration. “My daughter was born the year after ‘Estara’ and taking time to watch her grow meant everything to me…” he explains. “Also my relationships with my wife,mother, brother, and the friends around me, and the mistakes I’ve made through my life have all inspired Anicca.” He also cites the American poet David Antin and his 1976 work “Talking at the Boundaries” as a notable read and a quote about art, nature and form from Hans Arp’s “Notes from a Dada Diary” that struck a chord with him during the making of the record.

As for the title – “Anicca” – it describes the impermanence of all being in Buddhism. Recognition of the fact that ‘anicca’ characterizes everything is one of the first steps in the Buddhist’s spiritual progress toward enlightenment. “It’s a reminder to myself that nothing is permanent,” he says. 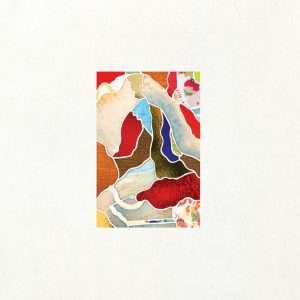 A highly respected visual artist, Teebs created the artwork for “Anicca” just as he has done for his previous albums. “I’m using the two disciplines [music and art] together to explore the worlds of communication and semi abstractions” he explains. The artwork for “Anicca” started as a drawing about his wife and mother and evolved into an enamel pin that transformed again as he collaborated with his friend Megan Geer-Alsop to make a stained glass replica. That work later got photographed and digitally enhanced to make the cover. “The artwork is so special to me because of all the hands working together to create an idea,” says Mtendere. “The piece went through so much change and landed in a state of constant change being made out of glass with its colors and reflections… no matter how you look at it or what time of day it is, it’s always something different, yet the same… quite like nature works. It felt like life, like semi abstractions and like the album title.”