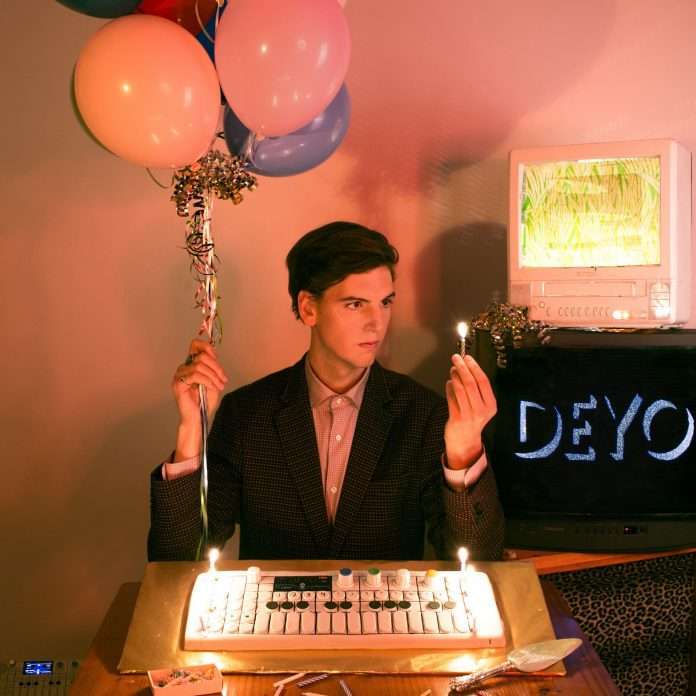 Christopher Deyo Braun, aka DEYO, is back with a brand new single, titled “Overgrown.” Accompanying the release is a premiere of an animated video for the track, animated/directed by Lije Morgan.

This is the latest single from his debut LP, DEYO, which is set to drop on October 18th of this year. Tap into the new single up top and stay tuned for more exciting news regarding DEYO’s debut!

“I was exploring the idea of simple repetitions as I made this track. I found myself giving a tour of an imagined garden, gloating about its unsightly appearance and wondering why it wouldn’t be considered photo-worthy. It is a celebratory track that embraces the eccentricities of nature and humans. The sound is a blend of neo-soul, alt pop, bossa nova and hip-hop.” – DEYO

DEYO has been pumping out new material from the project, recently sharing his singles “Can’t Shake You,” “Bad Taste,” and the funky video for lead single, “Digital.” The video is directed by Michael Parks Randa (Rick Ross, Deer Tick, mewithoutyou, Shovels & Rope). DEYO enlisted the help of his brother, actor Nicholas Braun (Cousin Greg of HBO’s Succession), who recently gave the video a shoutout in an interview with Pitchfork.