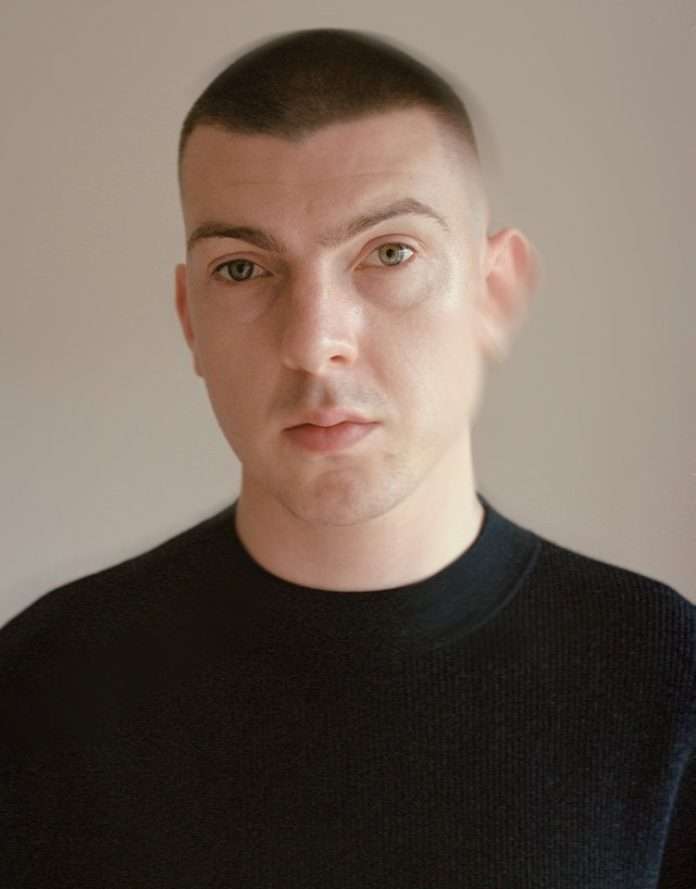 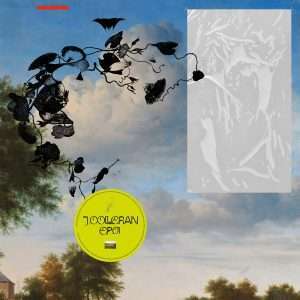 Produced in Dublin, Ireland, J Colleran originally experimented with processing old and new work evolving them into fresh elements. Taking these textures and layers, he then assembled them into collages to create beds for additional parts to be added.

He adds – “The music always felt unfinished, and I knew there was something missing. Sometimes I’ll walk about listening to a project at half volume and allow the ambient sound of the city to come into the mix. It’s never usually that direct an influence but when I heard a motorbike speeding past I wanted to pull something straight from that and repurpose it. I started ripping youtube clips of motorbike engines and began processing them with granular synthesis. This eventually led to these new elements becoming the focus of the record and I broke down and restructured the original recordings around them”.

From the glassy and translucent chorus-chimes in the ambient opener ‘Arena (crush44 edit)’, ‘Bene’ zooms things forward with granular euphoria and ecstatic melodies of raw, robotic-emotion.

‘Interframe’ steps off the rollercoaster, for an ambient-hardcore-jungle mashup of morphing textures and hints of muffled robotic speech that ascend into eventual silence. Track 4, ‘2Hydra’, which features Red Bull Music Academy’s Nami Sato from Japan on vocals, comfortably slips and slides into glitchy movie atmospheres.

‘S-Flood’ closes out the EP, with meticulously atmospheric chord washes, concluding some of J Colleran’s most essential work to date on an imprint that is one to watch.