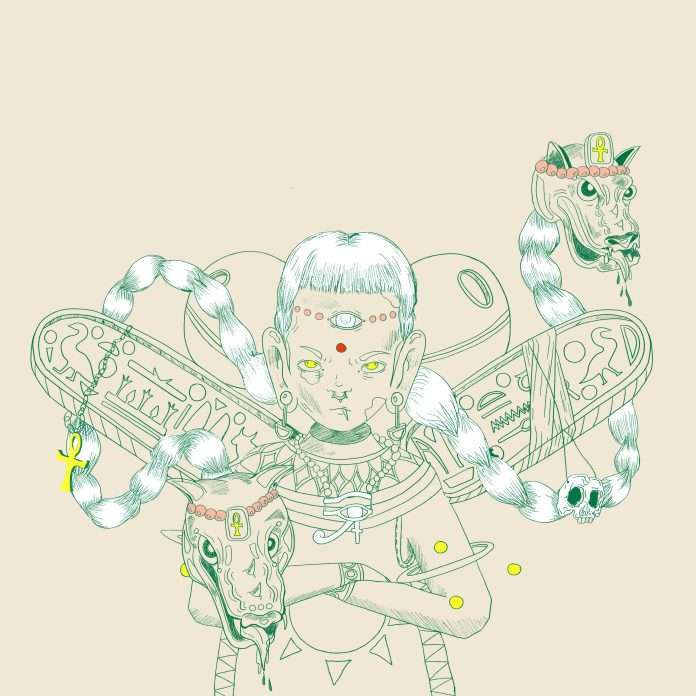 Fresh from her show at the iconic Printworks in London alongside Hunee & Antal (Rush Hour) and Motor City Drum Ensemble last weekend, TSHA unveils her new single ‘Me You’. Combining steel drum, mbira and Persian lute melodies underpinned with 4×4 kicks and warm 808 subs, the result is a masterfully balanced and understated groove.

‘Me You’ is the second track to be lifted from TSHA’s forthcoming EP “Moonlight” due November 8th via Counter Records (a Ninja Tune imprint). Previous single ‘Moon’ was hailed as one of Billboard’s ‘Best New Dance Tracks’ and Pete Tong named it his Essential New Tune on BBC Radio 1, describing her as “a rising star in 2019”. ‘Moon’ was recently remixed by India Jordan (Local Action), Brame & Hamo and Cromby (Feel My Bicep / Silver Service) with stunning results. The EP also features vocal track ‘Back To You’ (feat. Reader) and ‘Vibe’.

TSHA recently recorded an interview and mix for Apple Music / Beats 1’s flagship mix series – “One Mix” – featuring her own productions alongside tracks by Caribou, Ross from Friends and KDA.

Entirely self-taught, TSHA released her debut EP “Dawn” in 2018, setting out her stall as an artist with an ear for warm, groove-laden basslines and bright, melodic hooks. Her follow-up single “Sacred” – released in 2019 – immediately caught the ear of Simon Green aka Bonobo, who included it on his “fabric presents” compilation album, with TSHA also finding a fan in George FitzGerald who supported ‘Sacred’ on his BBC R1 Residency show.

Having played at the opening of The Warehouse Project 2019 in Manchester a few weeks ago, TSHA heads back to Manchester later this month to play Mura Masa’s ‘Raw Youth Collage’ party and then Annie Mac’s ‘Halloween Spectacular’.