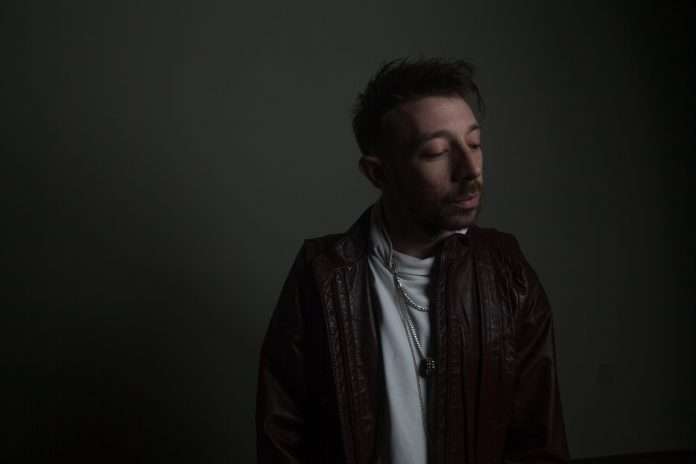 ‘Tears or Rain’ is the third single to be lifted from PBDY’s (real name Paul Preston) debut album “Careworn” to be released digitally via Brainfeeder on 15 November 2019.

The title “Careworn” is defined as “tired and unhappy because of prolonged worry“. It’s the first in a trilogy of records by Preston exploring the human condition: specifically love, loss and death. Written after the passing of his mother (amongst other heartaches) these songs explore the aftermath of someone trying to move on and reflect the anxieties of not knowing if/when things will get better. “It’s about the feeling of the unknown, wanting to feel better not sure if one should be allowed to feel that way,” he explains. “Revelling in sadness can create such beauty but what degree of masochism do we need to go through to find this place of peace with what’s given in life?”

Originally from Phoenix, Arizona, it was Brainfeeder label head Flying Lotus who encouraged Paul to make the move to Los Angeles, immerse himself in the music community and finish this record. Paul has been the resident selector/DJ at the heart of the Brainfeeder family for nearly 8 years, hosting radio shows, building DJ mixes, rocking label showcases, instores, afterparties and touring worldwide with Thundercat, Flying Lotus and The Cinematic Orchestra. A self-confessed music fanatic, his inestimable and seemingly inexhaustible passion for new sounds is utterly infectious. He established his label TAR in 2013, creating a platform to share his favourite experimental sounds sourced from lesser known acts as far afield as Asia, Australia and Russia.

It was simply a matter of time before his energy shifted from musical curation to creation. In 2017 PBDY linked with Jeremiah Jae under the moniker JP Moregun for a moody, psych-heavy rap mixtape on Brainfeeder. It was PBDY’s first outing in the role of producer. 2018 saw PBDY make his solo debut on Brainfeeder, contributing the beautiful ‘Bring Me Down’ to the label’s 10th anniversary compilation “Brainfeeder X”.