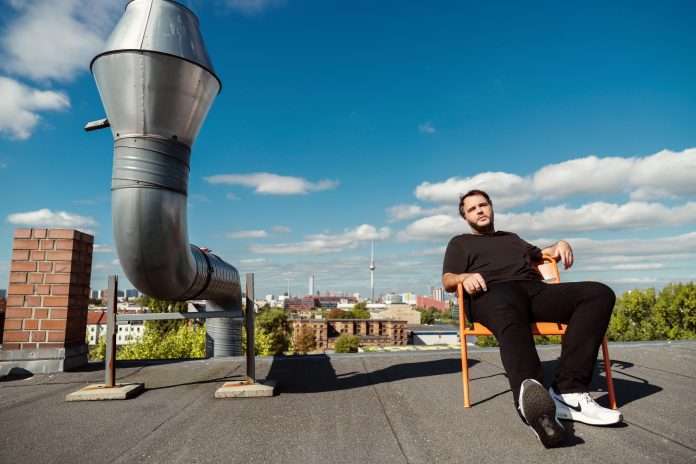 Berlin-based Pooley is behind an arsenal of house and techno cuts stretching back to the early ‘90s, with his decade-spanning career earning him a hugely diverse audience. His extensive discography offers seven albums, including classics Meridian and Since Then; a stack of killer EPs that continue to grace the record boxes of DJs worldwide; and a string of outstanding remixes for Daft Punk, Yello, Sven Väth, Green Velvet and many more. More recently he’s fuelled his label Pooled Music with a run of self-releases, and continues to tour worldwide.

“I was listening to Ian Pooley’s music years before I started DJing. He has so many epic tracks and the beautiful thing is, he’s still making music in the same vein. Everything I’ve heard coming from him recently is high quality and super connected to the dancefloor. An incredible feeling to have him on Kwench Records.” – Cassy