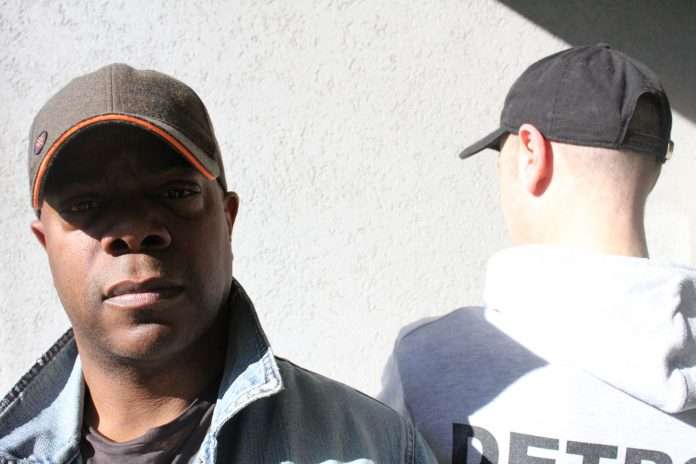 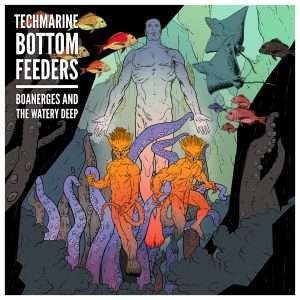 As the story started to solidify we discover a world where genetically modified food begins to affect the poorer masses of the population physically, altering their DNA. Beginning to feel more comfortable in water than on land, a community of those affected decide to return to the seas. They become the first Techmaridians and the story unfolds as we meet second-generation twins the ‘Sons of Thunder’ via a hefty dose of staccato electro-funk, the conflicted dark echoes of the ‘Proud Traitor ’s Demise’ weigh with a heavy heart and the hypnotic acid-fuelled instructions left by his son, ‘The Vision’ lead us ever further into the dark fathoms of ‘Boanerges and the Watery Deep’.

‘Boanerges and the Watery Deep’ is released 24 April on EPMMusic.
Tracklist
1. Sub Lineage Genesis
2. We Cannot Help You (Side Steppin)
3. Out of Water Out of Time
4. Sons of Thunder
5. Constructing a Powerful Enemy
6. The Scientists Were only Being Scientific
7. The Vision (Left Further Instructions)
8. A Quagmire Of Confusion
9. Sons of Experimentation and War
10. The Proud Traitors Demise
11. The Lens Gateway
12. A Groundless New World