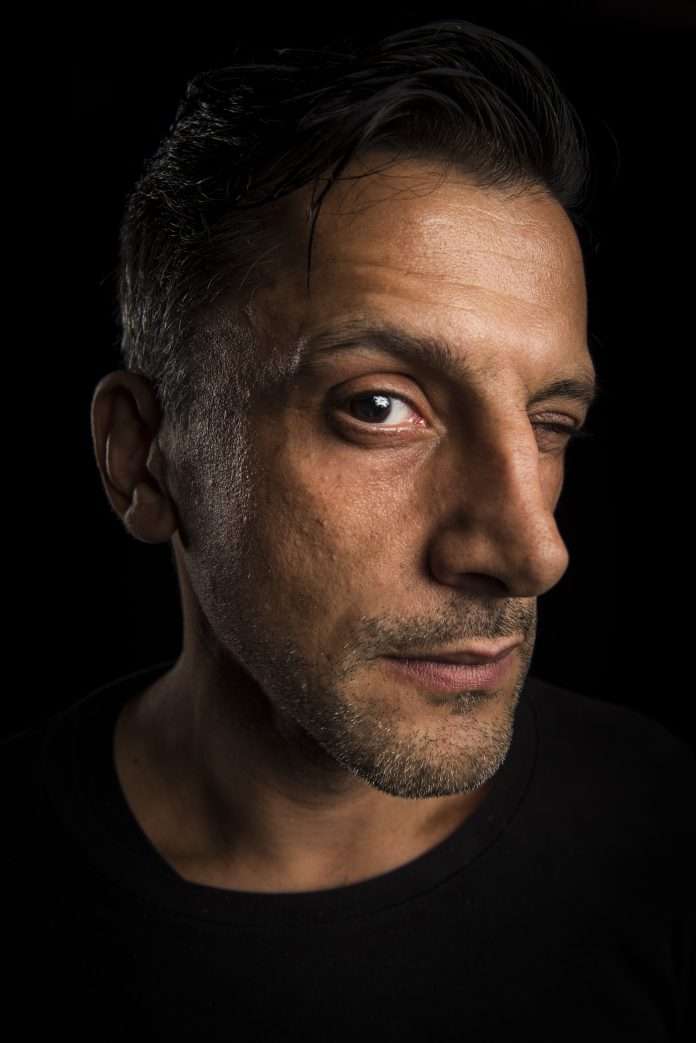 The Advent (Cisco Ferreira) delivers his first full-length Electro album in 17 years. Released this May on Sync 24’s burgeoning Cultivated Electronics label, ‘Life Cycles’ finds the past meeting the future. Because, to get a truer feel for this new long-player, we should head back even further to a 1995 classic – The Advent’s debut album, ‘Elements Of Life’. In fact, fans will recognise a nod to the original artwork of that seminal release, as ‘Life Cycles’ takes us full circle, containing unreleased Electro gems from the ‘90s, available for the first time.

“I have been making electro music for nearly 3 decades now and excited to see that it is in demand with this new wave of talented producers out there. ‘Life Cycles’ is an album where I explore my older past and connect with the future, 2020 and this new electro generation,” says Cisco.

Ever since Cisco Ferreira discovered Acid House in the London clubs he frequented, his journey has been about making his mark on the electronic music scene. Fresh from college he landed a job as assistant sound-engineer in several recording studios where he learned the art of translating feelings to frequencies, recording high profi¬le artists from the world of Rock, Pop, Dance and Reggae. When acid label, Jack Trax moved in next-door, Cisco started recording for the likes of Adonis, Fingers Inc, Marshall Jefferson and Derrick May. These rendezvous sparked the inspiration for his first EPs on R&S and Fragile. By 1994 Ferreira had signed a record deal for 12 EPs and 3 albums together with Colin McBean. This was the beginning of an era during which the duo set a worldwide standard for high quality underground Electro and Techno. They hit the world with a refreshing sound, both as The Advent, and G Flame (Cisco) and Mr G (the alias Colin still uses today). Nowadays The Advent is a solo project for Cisco as he bombards crowds around the world with his trademark raw, energetic sound. 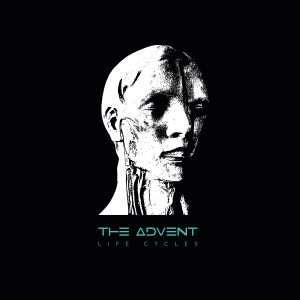 As much as The Advent is known for uncompromising Techno, so his Electro has been a huge influence for a lot of young Electro artists today (including his own son and sometime Electro collaborator, Zein) and when you listen to ‘Life Cycles’ you’ll understand why. From the moment the beats kick in on track 1, ‘Music Is Life’ we’re met with full on Advent power. The album explores classic old-school Electro vibes from the tough machine funk of tracks like ‘This Is Not’ and ‘Vast’ to the acid excursions on ‘Panda’, via some the ghetto boogie of ‘L.U.’ or ‘Stasis V2’. And lest we forget what an amazing live performer The Advent is, there’s even the deeply hypnotic ‘Live@Motor 1998’.

The Advent ‘Life Cycles’ is released 11 May on Cultivated Electronics.