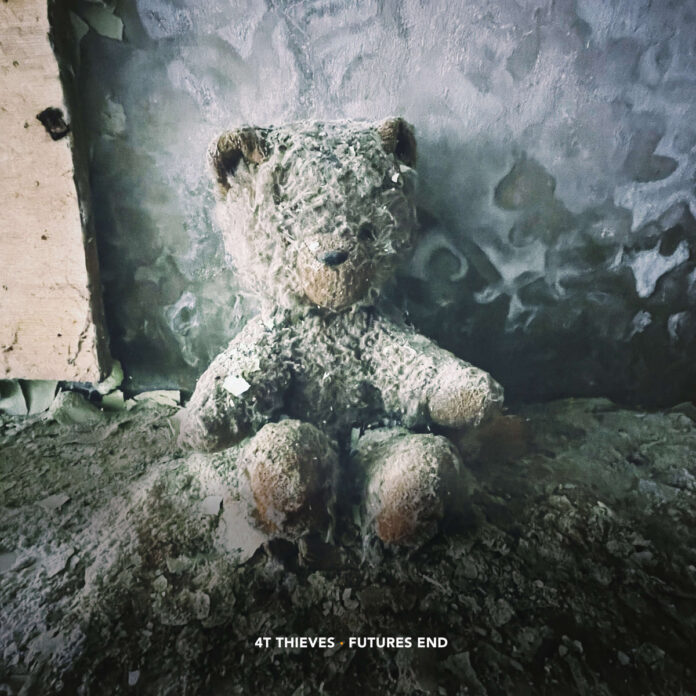 A Year in Galanino is taken from 4T Thieves new album “Futures End”, out 27th May on Rednetic Recordings

4T Thieves lists influences as diverse as late 70s and early 80s jazz, to orchestral and early IDM, mainly heard either on various DJ shows on Kiss FM London, to pirate satellite broadcasts in the early 90s from Dance Nation. Currently influenced by Boards of Canada’s nostalgia inducing electronica and artists similar, hinting at glitch and lo-fi. He also runs the Finnish based, well respected netlabel Kahvi. His most recent release “Away Space” was with another Rednetic artist – Pandacetamol, on Kahvi.

4T Thieves returns with “Futures End”, his previous release on Rednetic, “Raven’s Cottage” was one of the “best of 2021” on Headphone Commute and garnered a number of other great reviews. 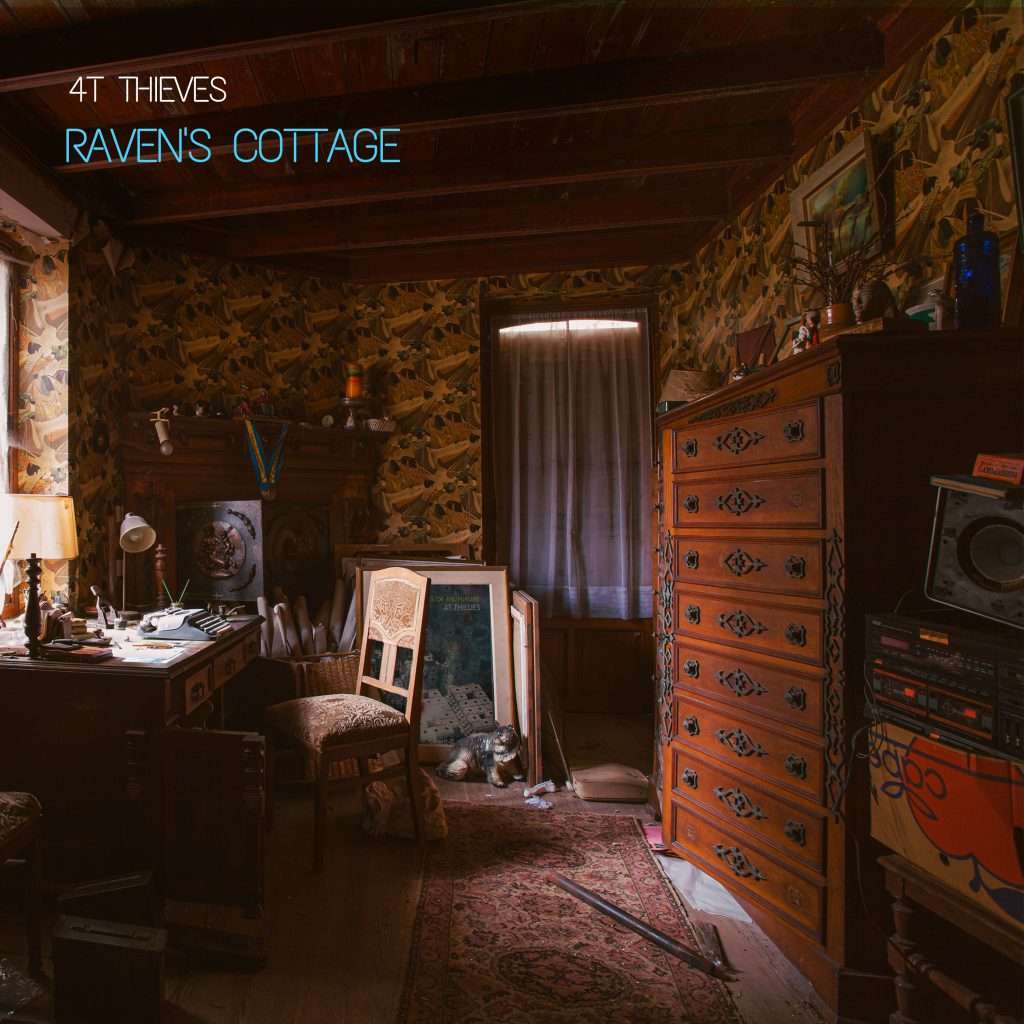 The Journey continues, there is a subtle evolution and honing of the sound from the previous soundscapes of Raven’s Cottage with its Kaleidoscopic Synthesizer lines and Tranquilized hip-hop beats. 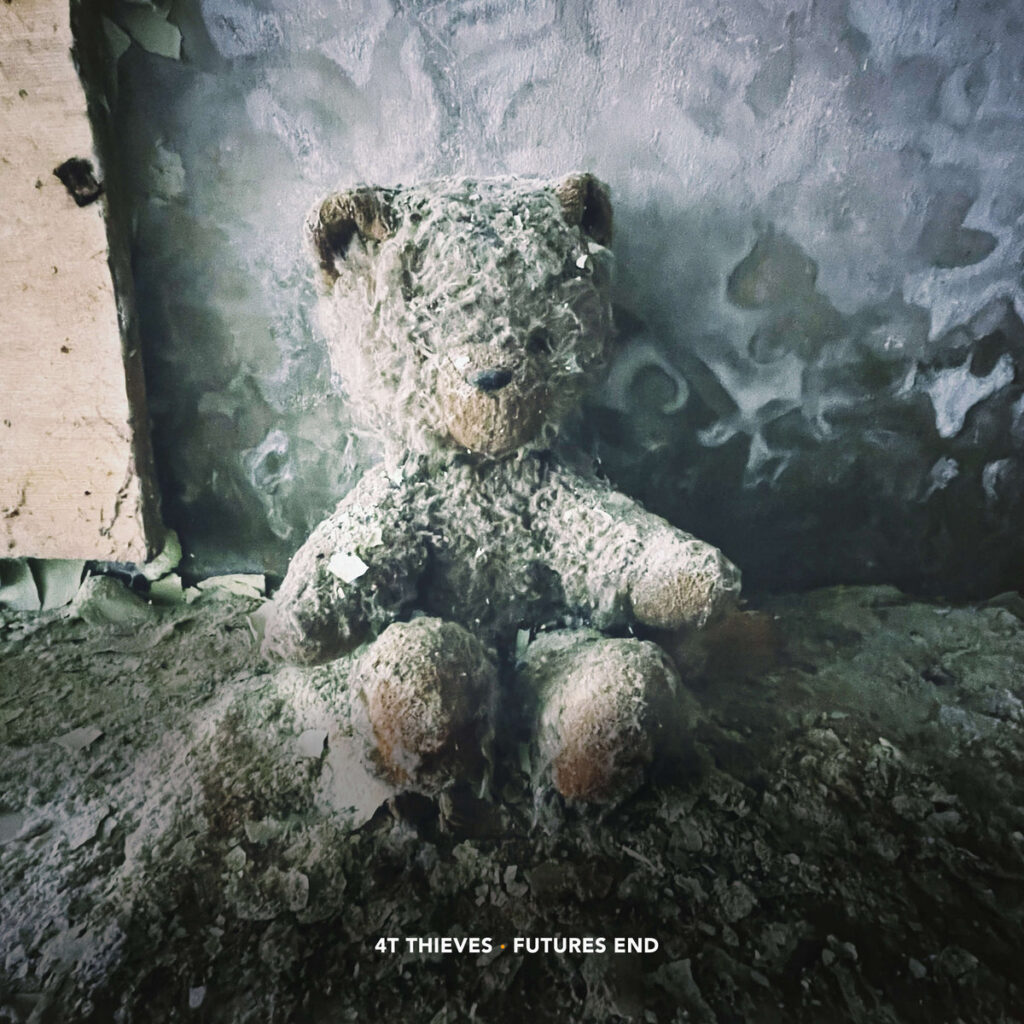