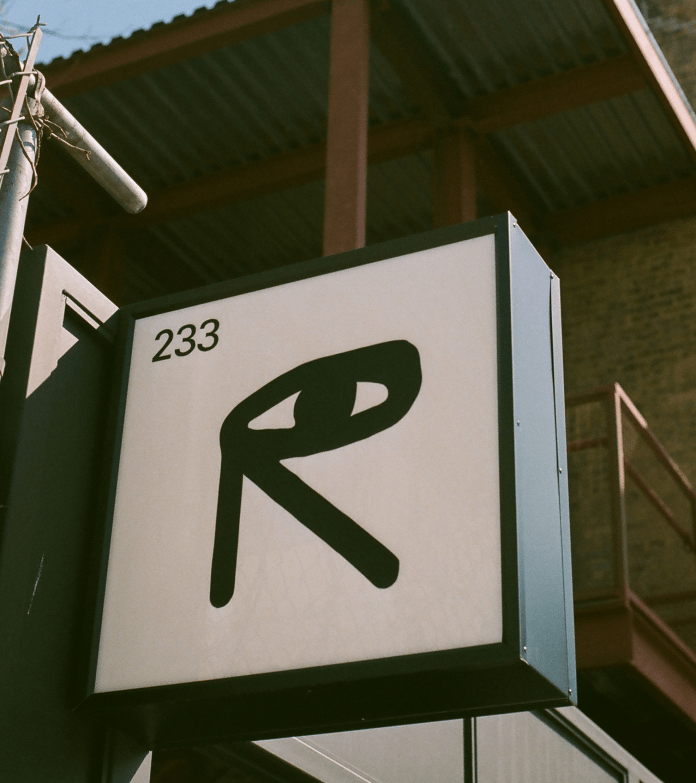 Public Records this week launched Public Access, their digital 24 hour TV station that can be found at www.publicrecords.tv along with their online store. According to the PR team, Public Access is a community broadcasting channel built to serve as a means for communication and expression in response to the current state of the world.

Listen : Odesza Release Remix EP For “Across The Room (feat....