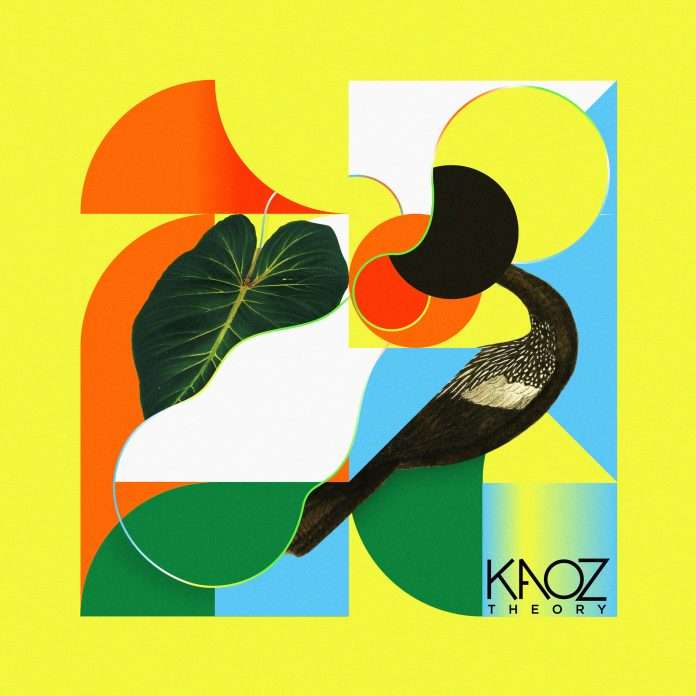 Canada’s Demuir has become one a highly praised name in the world of contemporary house over the past few years, racking up releases on the likes of Loco Dice’s Desolat, Phil Weeks’ Robsoul, Detroit Swindle’s Heist and Catz N’ Dogz Petz Recordings amongst many others. Here we see him joining the roster of Kerri Chandler’s Kaoz Theory, adding yet another driving force imprint to his affiliations.

‘Lusting U’ leads the release, featuring vocalist Bluey Robinson who adds his soulful touch to the composition which features shuffled organic drums, circling Rhodes chords, funk-infused resonant synth work and a bumpy bass hook across its six and a half minute duration.

‘Espiritual’ follows next, this time welcoming Amalia Leandro on vocal duties. Demuir delivers jazz-leaning drums, intricately unfolding piano melodies, organic bass tones and bubbling synths while Leandro’s enchanting, meditative vocals ebb and flow within. A ‘Dub Mix’ of ‘Espiritual’ is then offered up to round out the release.

House ConnectFM 40: Tracks of the Week