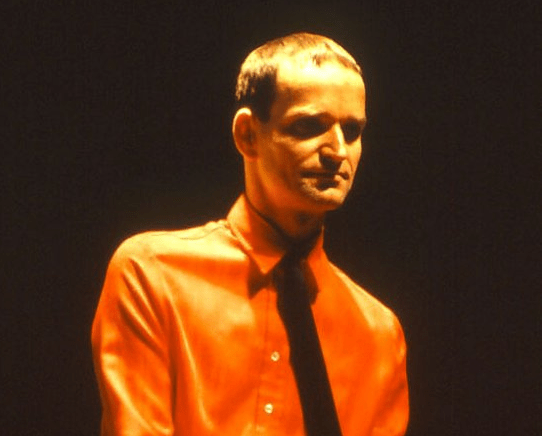 Florian Schneider of German electronic band Kraftwerk has died, Billboard confirms. He was 73.

Schneider formed the influential group and multimedia project with Ralf Hutter in 1970. Kraftwerk — with its use of electronic instruments that included homemade and custom-built devices — has been widely credited with pioneering electronic music and influencing various genres across the musical spectrum, including hip-hop, synthpop and rock with their soundscapes, experimentation and technical innovations.(Billboard report)