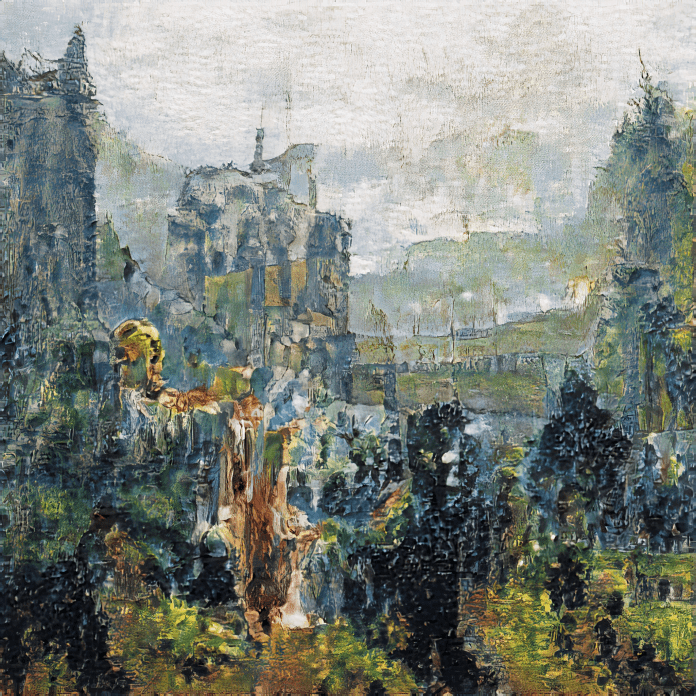 J Chrysalis is a fluxional figure pushing the forefront of a new wave of sub-orientated dance music. His sets are textured with free-flowing harmony, resounding rhythmic detail and altered states of dance floor contortion. Having taken over the airwaves for both Hessle Audio and Bake on their Rinse FM shows, Jack has also contributed to the coveted ‘Blowing Up The Workshop’ mix series.

‘Assent’ is the third and final 5 track EP in a series, released over Spring 2020. The music on this record was made over the course of the last couple of years across London, on the tube, on lunch breaks, in cafes, on friends’ sofas, in Ruskin Park, in bed, and occasionally in the studio.
J Chrysalis Assent EP
Release date: June 19th
Tracklist:
1. Drip Ripple
2. Under Leaf
3. Feels Like
4. Assent
5. Steel Fritillary

Asian Dub Foundation: Their anti-Brexit single “Comin ‘Over Here” No. 1...