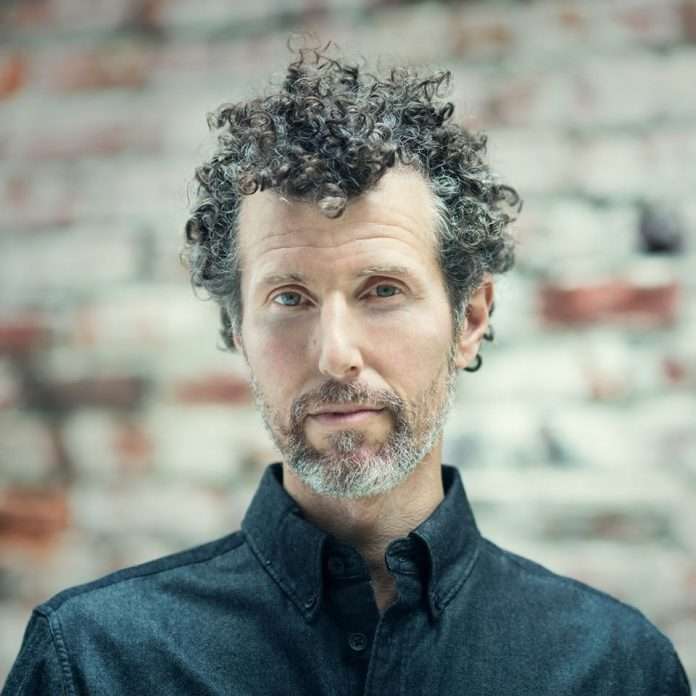 Josh Wink needs little introduction to fans, or even occasional listeners to dance music. The American DJ and producer has been one of the most enduring figures in the scene with a catalogue of music on labels like R&S, Strictly Rhythm, Nervous, Pokerflat, M- Nus and of course his own long standing Ovum Recordings imprint. As a DJ, he has travelled the globe since the mid-nineties, headlining festivals and clubs wherever he goes. What he has never done in his almost 30-year career is ever lose touch with the roots of underground dance music, something he demonstrates once again here with a standout new single for Maceo Plex ’s label. 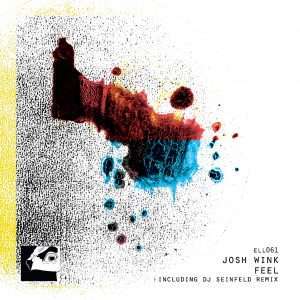 As Josh says, “Eric and I have known each other since the 90’s, when I would come to Dj in Houston Texas, and now so many years later, I’m excited to have my music released on his mighty Ellum imprint, including a great remix from Dj Sienfield”.

‘Feel’ is classic Josh Wink, near eight minutes of spacey, hypnotic dancefloor wonderment fuelled by syncopated percussion and arpeggiated bass which builds the tension before a spacious drop and meditative, spoken word vocal take the reins. Timeless and heartfelt this is a gem from the Philadelphia legend.

Remix duties fall to Sweden’s DJ Seinfeld, the lo-fi house pioneer and Young Ethics label boss who chops things up with a warped bassline, wonky FX and dancing synth lines to bring a brilliant alternative to the table.

Josh Wink’s ‘Feel’ is out on Ellum Audio digitally on 29th May and on vinyl 19th June.
Tracklist:

Listen: Rising British band MIYA MIYA are back with “Want You”,...