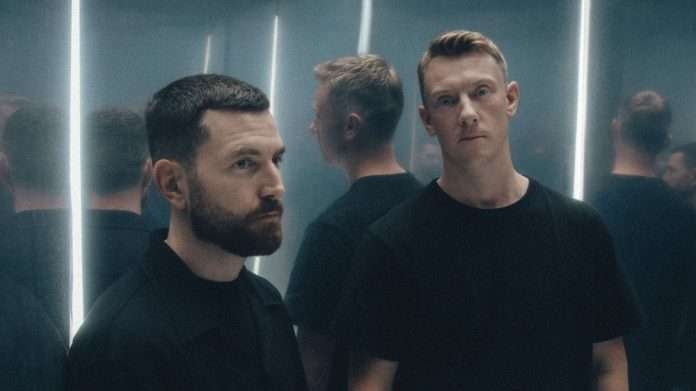 Two years in the making, “Isles” expands on the artful energy of their 2017 debut “Bicep”, while digging deeper into the sounds, experiences and emotions that have influenced their lives and work. They describe “Isles” as “a snapshot in time” of their work in this period, with the tracks designed to evolve in their different iterations from record to live show and beyond. “This is definitely the home listening version,” says Matt, “the live version will be much, much harder”.

On the title, “We have strong mixed emotions, connected to growing up on an island” they say, “wanting to leave, wanting to return”. For two natives of Belfast, any talk of islands, communities and identities will also have other, more domestic connotations, and has always been an aspect of their lives they’d been reluctant to talk about. “It’s always been an unquantifiable topic for us” says Matt. “We’re not religious, but we’re both from different religious backgrounds. There was always a lot of interest in us talking about those issues, but we always felt that one of the things we loved about dance music was that freedom it gave you to be released from talking about those things.”

“You’d enter the club and it would be people from both sides of the tracks and they’d be hugging” says Andy, referring to massively influential Belfast club Shine, where both cut their musical teeth. “And the following week, they’d be with their mates rioting. It felt like the safest place but, on paper, it should have been the most dangerous”. Musically, too, they find echoes of those days in their work. “It was like being smacked in the head with a hammer” Matt says, of the tunes that defined that scene, and which find expression in “Isles’” most raw and energetic corners. “It was either very intense, in-your-face Italo tinged electro or really aggressive techno”.

From those early days living and clubbing in Belfast, and particularly following their move to London over a decade ago, the breadth of music they’ve been exposed to during this time directly informs “Isles’” massive sonic palette. Both cite the joy of discovering Hindi vocals overheard from distant rooftops, snatches of Bulgarian choirs drifting from passing cars, hitting Shazam in a kebab house in the vain hopes of identifying a Turkish pop song.

Lead single ‘Apricots’ encapsulates these disparate influences perfectly. Sampling traditional Malawian singers—recorded in 1958 and released via the label Beating Heart, whose profits go towards supporting the ongoing music conservation work of the International Library of African Music—and a 1950’s performance by The Bulgarian State Radio & Television Female Vocal Choir, steeped in a shimmering bath of warm synths, its spare percussion and arresting vocals bring the big room chills of 90s rave, while still evoking something lost or forlorn. The accompanying video—also released today—is directed by Mark Jenkin, who recently took home a 2020 BAFTA for Outstanding Debut by a British Director for his 2019 film ‘Bait’.

The album was followed by a massively successful tour, which saw them raise the roof at Primavera, Coachella and Glastonbury before a triumphant three-night sold-out run of shows at Printworks in London. The pair sold out their two forthcoming Brixton Academy shows in a matter of minutes, and amassed a 10,000 person waiting list once tickets were all gone. Additional headline dates across the UK, EU and US are hoped for in 2021, including a headline slot at Field Day in London, as well as performances at Parklife, Roskilde, Creamfields, Primavera, MELT! And more.

With the live music & touring industry in a state of flux, Bicep recently undertook a one-off ticketed livestream performance—one of the first of its kind for an electronic artist—broadcast across 5 different timezones, and watched by people in over 70 countries, with visuals by close BICEP LIVE visual collaborator Black Box Echo. Bicep will also launch their ‘FeelMyBicep Radio’ show on Apple Music on October 15th, giving listeners an insight into the music that has shaped everything in the world of Bicep, with shows set to continue monthly throughout the coming year.

Bicep are also ambassadors for Youth Music, a charity working to change the lives of young people through music and music production. Both take an active role in mentoring young people coming through YM programmes, reflecting their own eagerness to give back as musicians who themselves received industry support when they were coming up.https://www.youtube.com/watch?v=Govg_XmORLE
“Isles” is released physically & digitally on January 22nd 2021. The album’s striking, explosive artwork is by Studio Degrau, creators of the iconic imagery for the duo’s first album. 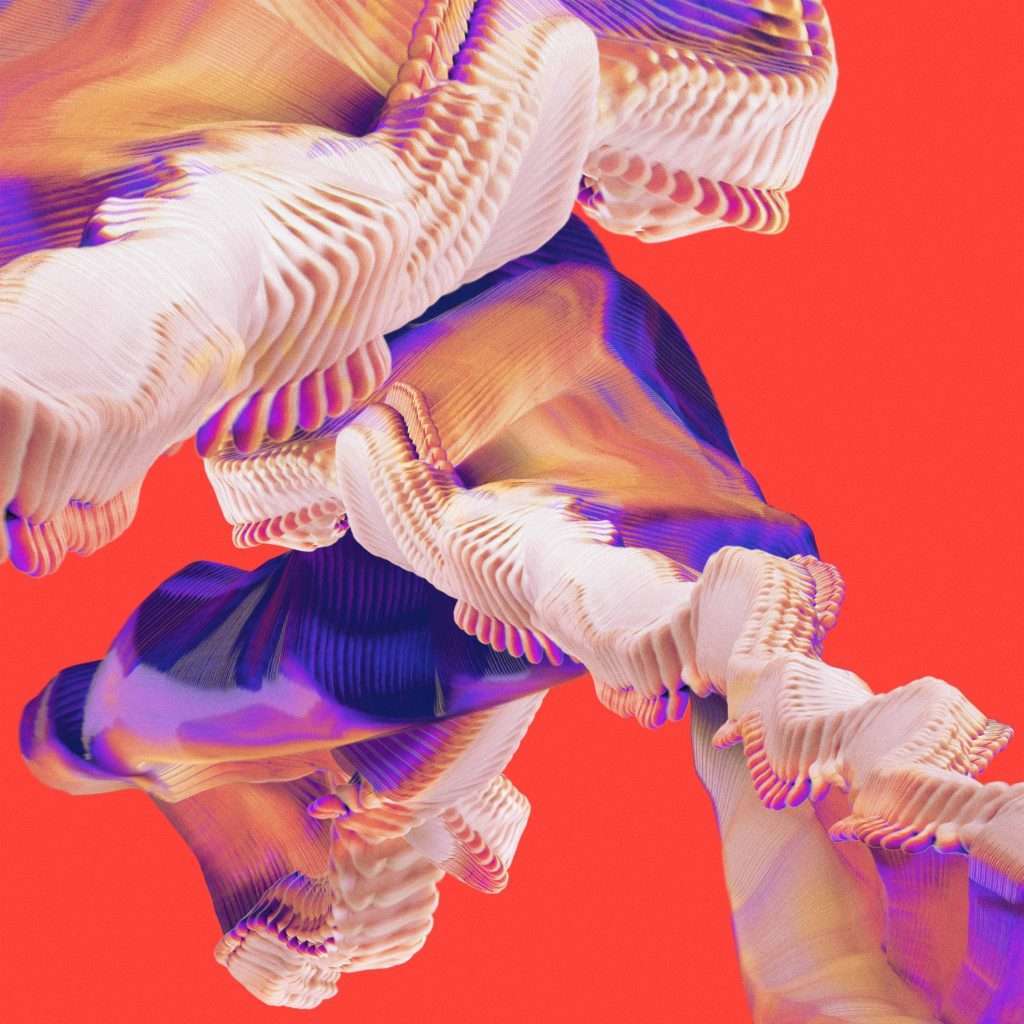