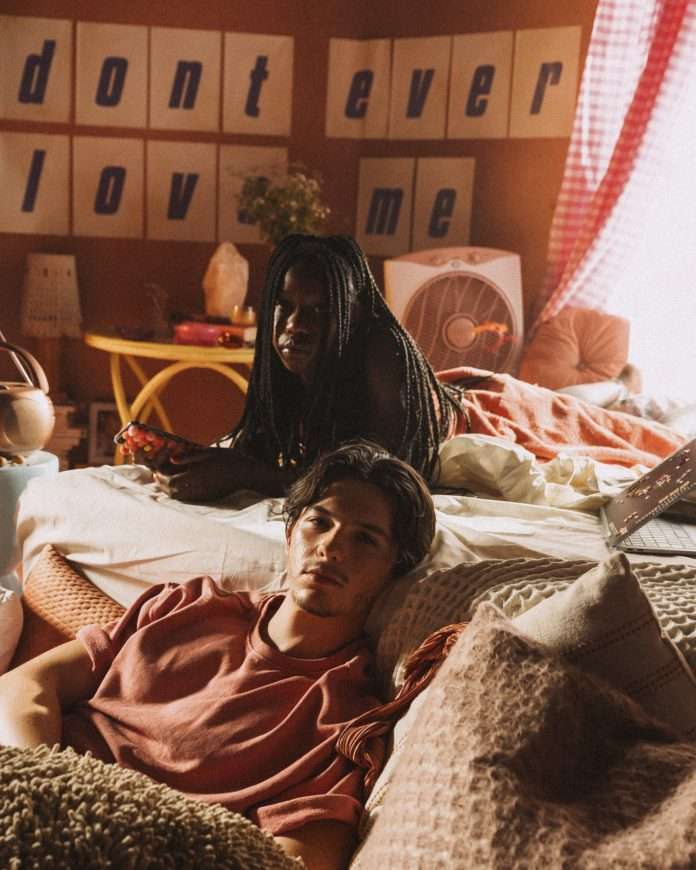 French producer, composer and songwriter Petit Biscuit continues to build anticipation toward his Parachute LP – out this Friday via Écurie.

Hot on the heels of the well-received previous single “Drivin Thru The Night”, the newest taste of the project is a bittersweet romp called “Burnin” that comes equipped with a brilliant, ultra-compelling music video directed by Aube Perrie which explores the track’s theme of ambiguity between two friends with benefits.

Petit Biscuit explains his newest “is a very sensual song. After starting it in LA with Chrome Sparks, it’s one I went back to and worked on a lot during isolation… it’s about ambiguity between two friends with benefits… one fell in love and the other one is playing with that ambiguity. Something that happens when you’re very young and innocent and don’t know better.”

As for the music video, he continues, “I think a lot of fans will recognize themselves in the lead actors. Almost everyone has experienced that kind of holiday relationship when you’re tired of someone but you don’t know if they’re tired of you too. It’s something that could appear as sad, but I think it’s like a comedy or a love story… at the end, you just have this little feeling in your heart because you don’t know what will happen. But it also feels good watching this story unfold.”

Listen: Gracey shares new single ‘Like That’ (with Alexander 23)