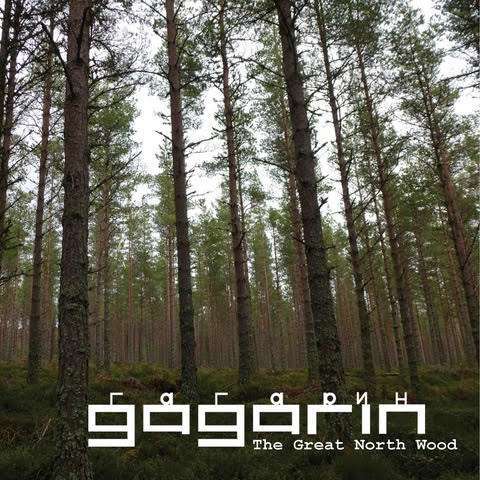 Gagarin is the solo project of Graham “ Dids” Dowdall – member of avant-rock legends Pere Ubu and former collaborator with Nico & John Cale and many more.

As Gagarin he makes instrumental electronica with a sound all of it’s own sitting astride multiple genres and styles. He has released a series of albums which have gained increasing acclaim. 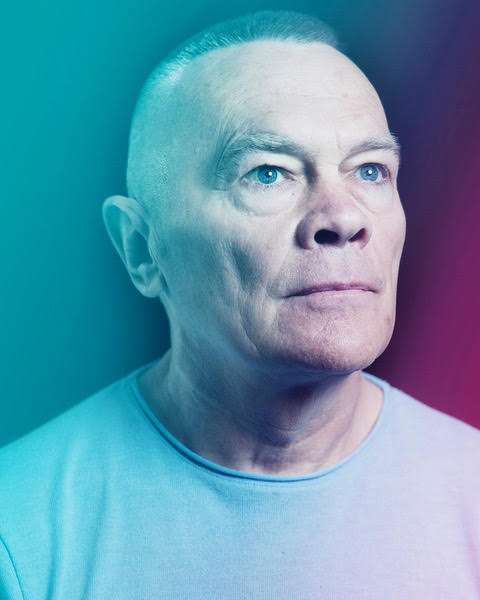 The new album The Great North Wood is inspired by the ancient forest of South London after which it’s named as well as more mythical notions of the forest as a place of healing, safety, mystery and threat. Recorded over the last year final mixes were done during lockdown adding a new lense of exploration. At times blissed out and ambient, at others more beat driven and glitchy Gagarin uses aching melody, field recordings, subtle beat programming, radio waves, analogue and digital synthesis to create this collection of intricate shortform compositions.

Since the release of Corvid, Gagarin also put out the Phenomonology EP on Courier Sounds and continued his prolific collaborations including Suns of Arqa, Band of Holy Joy, Minny Pops, Roshi ft. Pars Radio ,Rothko and before lockdown touring the latest acclaimed Pere Ubu album The Long Goodbye.

When he’s not exploring the outer reaches of the sonic galaxy Graham is a leading community music practitioner, expert in music and disabilities and a lecturer at Goldsmiths.