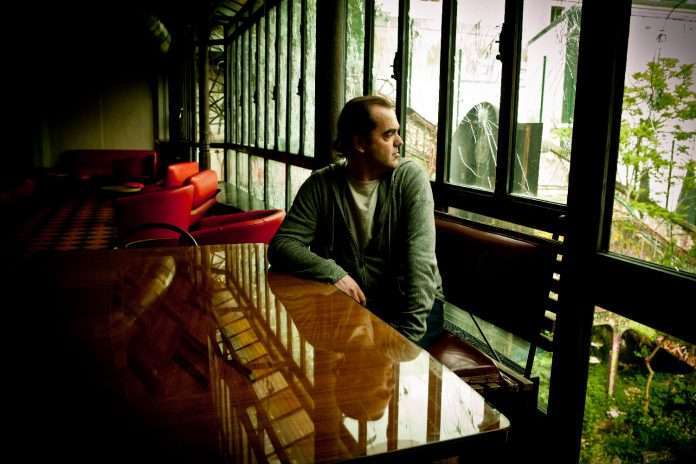 To celebrate the 20th anniversary of his album TOURIST, Ludovic Navarre, alias ST GERMAIN surrounds himself with producers, DJs and remixers from the United Kingdom, South Africa, the United States, the Reunion Island and from France, each of them with various inspirations, to revisit his greatest titles, remixed from Deep House to Afro House via Chicago House.​

“My version of “So Flute” is a little tribute to a specific Deep House Music genre from South Africa called Amapiano. The artists from this country create innovative sounds and have their very own dance moves. I really apprecite their work. Burkina Faso’s flutist Dramane Dembele has joined me on board!” 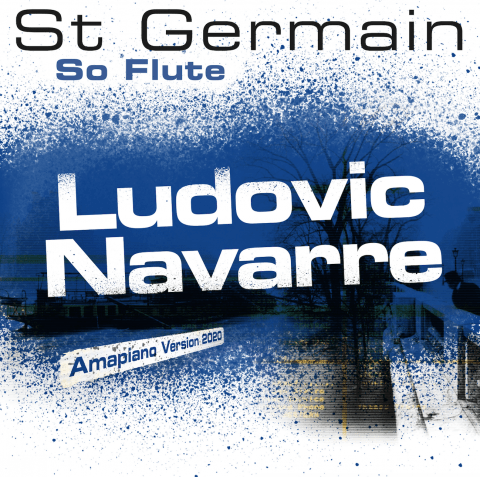