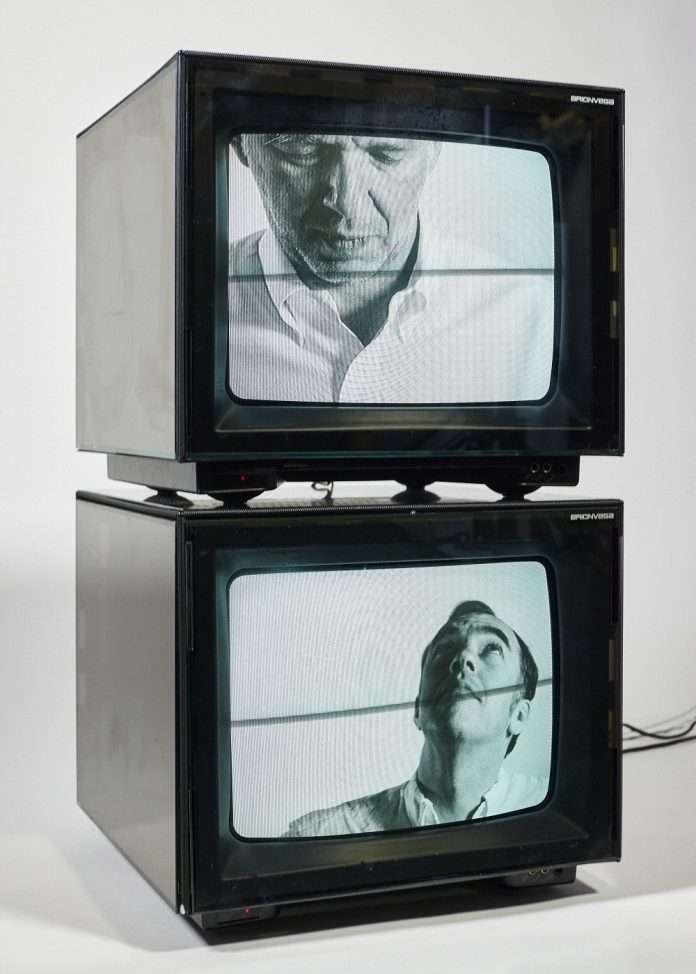 “Whatever the part of the brain is that sparks the idea for a remix when you hear a great song, even though it doesn’t always work, it was definitely fully functional when we heard A Hero’s Death.” Soulwax

Initially released in May 2020, ‘A Hero’s Death’ was the first single from Fontaines D.C.’s second LP of the same name and, like the LP, is a critical and commercial hit.

The Soulwax remix follows ‘Empty Dancefloor’, a track originally created as a piece of music to score the AirPods Max product video and the ’15 Year Anniversary Edition’ of their legendary ‘Nite Versions’ LP, in November. 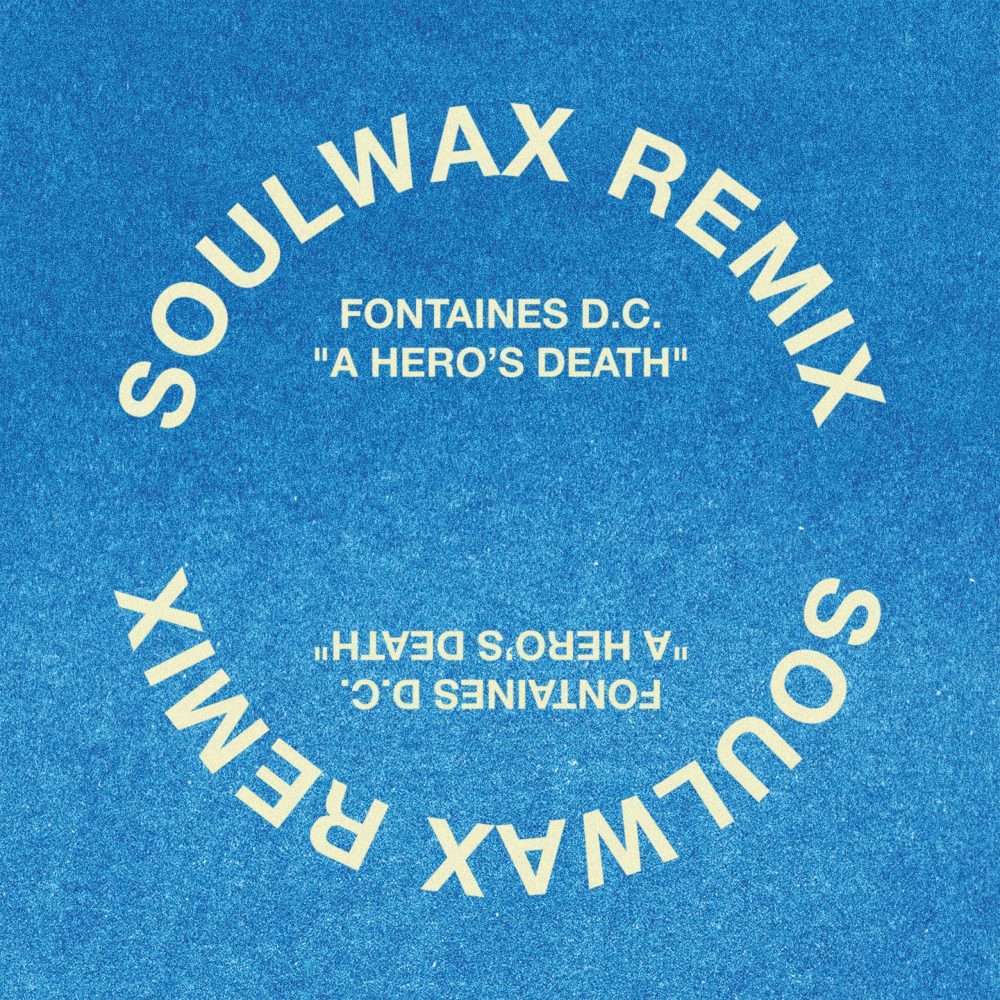 Fontaines D.C. ‘A Hero’s Death’ (Soulwax Remix) is released on Partisan, January 19th, in collaboration with Soulwax, who are pressing up a limited run of 1000 hand-stamped vinyl, hitting shops shortly after the digital release.