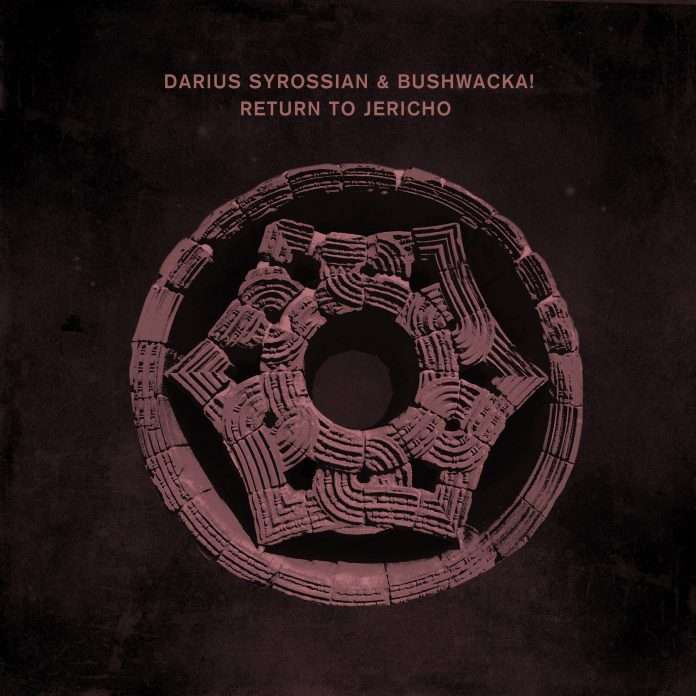 Two of the UK’s most established talents team up on Crosstown Rebels this June, as Darius Syrossian and Bushwacka collaborate on the two-track Return To Jericho. The release marks their maiden studio collaboration and acts as Darius’ first appearance on the label.

Darius described how Return To Jericho came to fruition: “We were chatting at the beginning of lockdown about starting a collab and decided that we wanted to make something with depth & soul. We’re really happy with these tracks & super happy that Damian has snapped them for Crosstown Rebels.”

Bushwacka echoed a similar sentiment: “When I checked out what Darius had been releasing on Moxy, straight away I felt that a collaboration would work, and work it has. This could be the first of many.”

The title track leads the way, opening with ethereal synth rolls and resonant kick-hat combos. Saharan-like vocals marry up next to a pacey, 4×4 bassline whilst atmospheric pulses march on in the background. Akkabi Blue takes on a more-stripped back feel, as minimal percussion cascades into a breakbeat-inspired breakdown to form a late-night dancefloor cut. 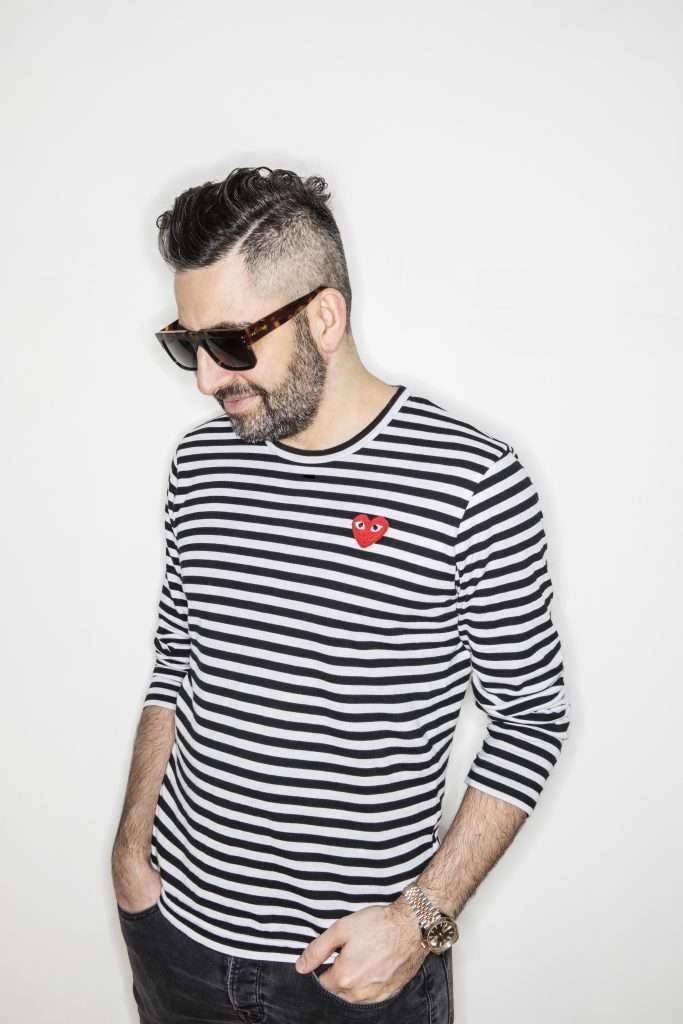 Darius Syrossian has been at the forefront of UK electronic music for more than a decade. A prolific producer, the Moxy Muzik head has released several standout EPs on the label, including Fuego and Harlem Nights to name a few. He has also welcomed several industry-heavyweights to the imprint in recent times, including East End Dubs, Seb Zito and many more besides. 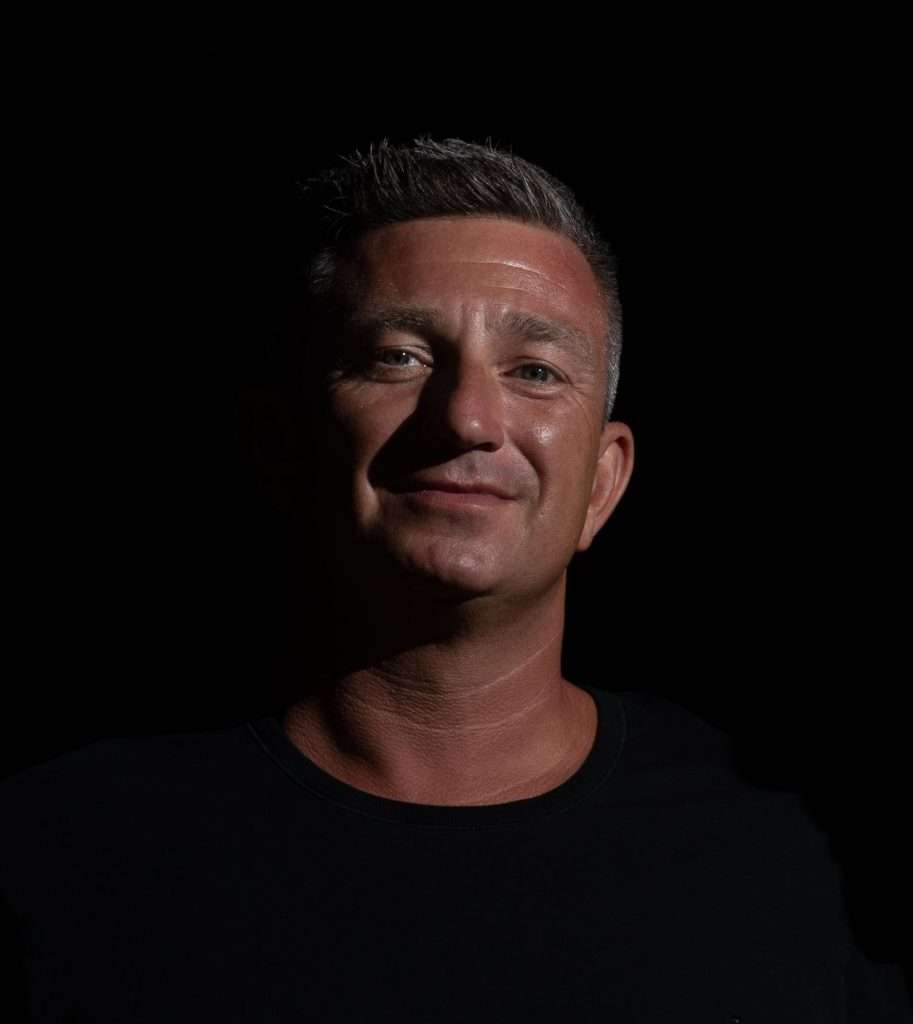 Bushwacka has remained a firm fixture in the global dance scene since first cutting his teeth in the acid era of the late eighties. Regularly reinventing himself, his production catalogue boasts releases on Ultra, CTR and Get Physical as well as a host of other industry-defining labels, whilst his legendary residency at London nightclub The End has given the British-mainstay a lifelong legacy.