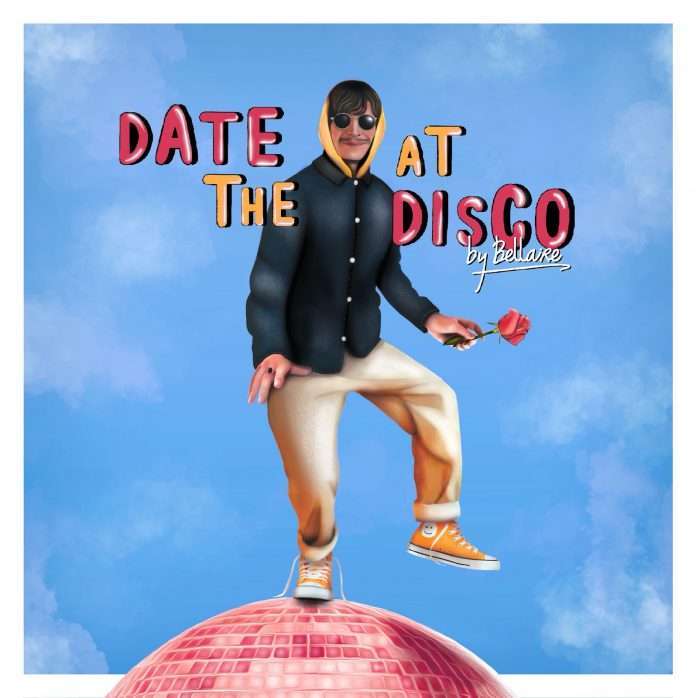 French DJ and producer Bellaire has unveiled his new EP ‘Date At The Disco’, out now.

An eight-track release, ‘Date At The Disco’ opens with 2020 singles ‘Daytime’, a slick blend of house, disco and soul flavours, and ‘My Love’, a sunkissed, funk-laden house jam – two records that set the tone for the rest of the EP.

The official video for ‘Suzie’, released on the same day as the EP, showcases a smooth, white-suit-and-dark-sunglasses-clad band performing the track live and perfectly captures its vibe in the process. Australian DJ and producer Session Victim then closes things out with a majestic, club-ready remix of ‘Daytime’.

21-year-old Bellaire is at the opposite of an introvert that would thrive in dark sonorities. He needs brightness and lightness to flourish in this uprising music genre he’s part of, and his sounds can make even the laziest of us sweat in no time.

Hailing from the city of Lille in northern France, Bellaire makes the kind of pulsating music that can force even the laziest of punters to dance. He burst onto the scene with ‘Paris City Jazz’ in 2017, a debut single that has since amassed just short of 10 million Spotify streams. He followed this up with EPs ‘Saint Amour’ and ‘Contrasts’ featuring fellow budding house talent Georges.

His third stellar EP release in a row, ‘Date At The Disco’ sees Bellaire doing what he does best.