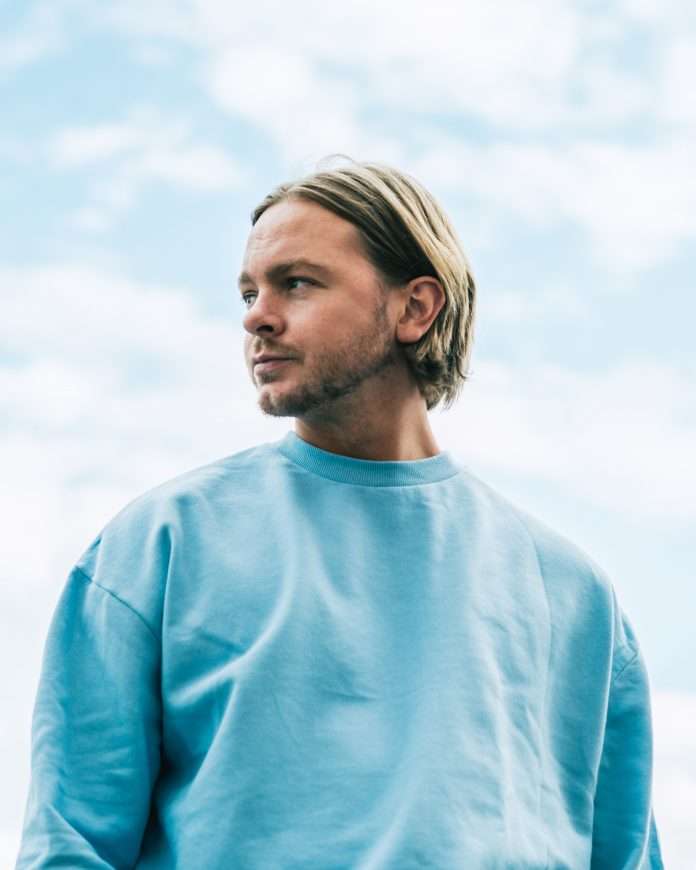 If much of DJ Seinfeld’s previous work was characterised by a sepia-tinged haze, a result of the producer’s deliberately lo-fi production techniques, then brand new album ‘Mirrors’ sees his music come firmly into focus. Simultaneously optimistic and melancholic in tone, the album is preceded by new single ‘U Already Know’, an italo-tinged summer anthem featuring an acapella from guest-vocalist Teira, whom Seinfeld met while DJing at a warehouse party in LA.

“That track is very much in the vein of music I’ve released on Young Ethics recently,” says Armand Jakobsson, better known as DJ Seinfeld. “There’s a touch of Italo and it’s got a real funk feel to it. I was happy with it as an instrumental but I added the vocal and it just fitted perfectly and brought the track to life.”

“On this album I wanted to retain a lot of the raw emotionality that brought people to my music in the first place,” says Armand. “But I also wanted to become a much better producer. It’s been an arduous process but it’s a real statement of where I’m at as a producer and person right now”.

Recorded between Berlin and Malmo, ‘Mirrors’ is the follow-up to Seinfeld’s critically acclaimed 2017 debut album ‘Time Spent Away From U’ and his first for Ninja Tune. Named after a quote by Armand’s favourite writer, Argentinean novelist Julio Cortázar, the album finds the producer in a more settled and grounded mood after an unfortunate family incident forced the producer to spend more time at home in his native Sweden over the past few years.

“My dad had a stroke a few years ago which means I need to be home more to help,” he says. “Aside from the obvious tragedy of the situation, it’s also helped ground me in reality. Even when I was at the peak of touring, I’ve always had something I’ve had to come home to and contribute to and it’s meant I’ve grown up a lot and really seen the importance of having a happy relationship and a good group of friends around who will nurture you and appreciate your idiosyncrasies.”

“I saw this quote from Cortázar recently, which says ‘You were always my mirror, to see myself I had to look at you,’ and it just made sense in relation to this album. I don’t know who I am but perhaps it’s easier to see the silhouettes through things like heartbreak, family trauma, but also through the peculiar flickers of light and love that enter your life. If the first album was about getting past a breakup, this one is trying to understand who’s standing on the finish line. This album is my mirror.”

Rising to prominence in 2016 as part of the lo-fi house scene alongside producers including Ross From Friends and Mall Grab, DJ Seinfeld (whose name is a result of extended sessions watching the classic American sitcom after a breakup and move to Barcelona) released his debut album in 2017 which received plaudits from Rolling Stone and Pitchfork to name a couple. It also gained attention from contemporaries like Flume, Flying Lotus, Bonobo and Martin Garrix and saw Seinfeld become a globally in-demand DJ playing sets everywhere from Glastonbury to Coachella, Warehouse Project, Sónar By Night and MoMaPS1, sharing stages with everyone from Jeff Mills to Stormzy, Underworld and Bicep as well as accompanying Disclosure on several dates of their US tour. In 2018 he became part of a select group of DJs that includes Moodymann, DJ Koze and Nina Kraviz when he was chosen to curate an edition of the iconic DJ Kicks mix series. To top it off, Aphex Twin began playing his track ‘Sakura’ in his live shows.

2019 saw Seinfeld launch his Young Ethics label with the ‘Galazy’ EP, which saw support from The Blessed Madonna, Gerd Janson, Jamie Jones and Maceo Plex as well as being preserved for cultural record in the Swedish Royal Library’s Archive For Sound. In the same year he also recorded an Essential Mix for Radio 1. Over the years Seinfeld has remixed Disclosure, Omar Souleyman, George Fitzgerald, Bob Moses, Honey Dijon, SHOUSE, Pendulum, Prospa, MJ Cole, Baltra and more.

With the world slowly waking up, thoughts have turned to creating a live show, with Seinfeld currently working with an esteemed, world class music and lighting designer. He’s already booked to close the Ray-Ban Stage at Primavera in 2022 (with Bicep, Jamie xx and Disclosure announced to close the other days), with more live date announcements imminent. 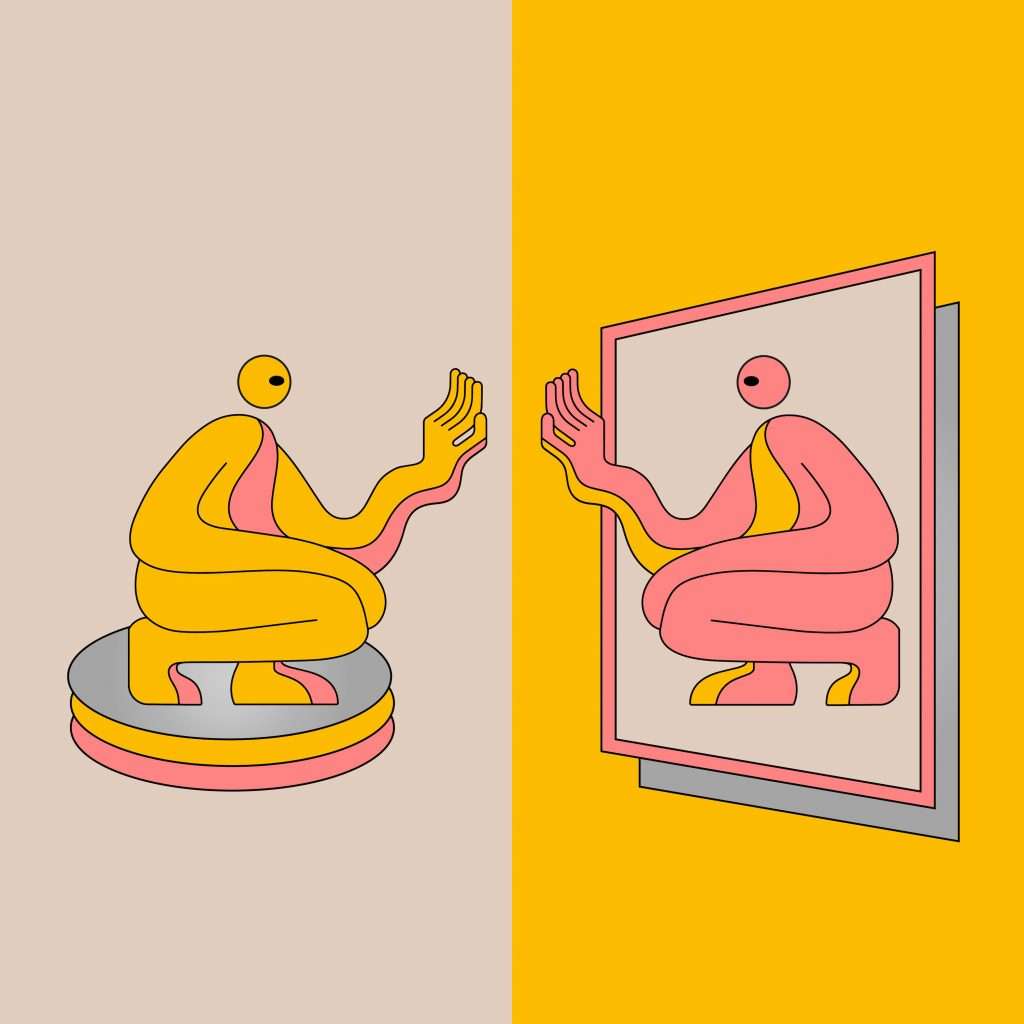