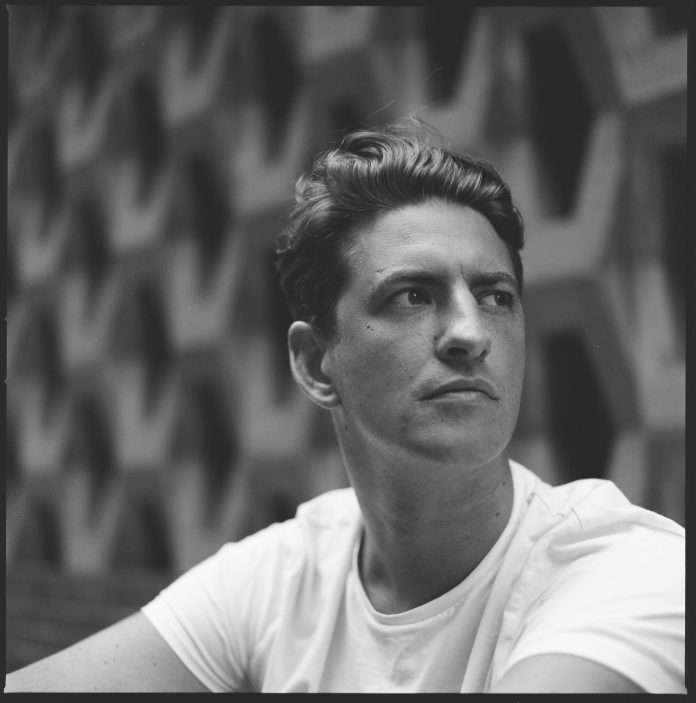 Skream ’s new label for his own productions only, IFEEL drops its second release and this time around it’s one of the most ID’d tracks before and throughout the pandemic. Trees marks the next release on the recently-launched imprint, fresh from the inaugural Chesters Groove EP in May, and includes a remix by fast-rising Russian talent, Maruwa.

Trees sets the tone, a slow-building breakbeat-leaning cut that is earth shattering, emotive and punchy in one. Staggered drum patterns converge on a reverberating vocal sample to create a soundtrack of raw, dancefloor bliss. Maruwa’s remix takes no prisoners with hard-hitting, acid-laced percussion and choppy synth tones throughout. It showcases the Keep Hush mainstay at her best, as the track manifests as a pacey, no-nonsense combination of electro-fused musical goodness.

Few artists have had as sizable an impact on electronic music as Skream. From his formative years at the forefront of the pioneering dubstep sound, through to more recently where the Croydon native has cemented his reputation as a global tastemaker. IFEEL continues to cement this idea as another chapter in Skream’s ever-unfolding story, acting as a canvas for his own productions and setting the tone for a standout 2021. Russian-talent Maruwa is swiftly becoming a familiar face on the global dance circuit. Hailing from St. Petersburg, her eclectic sound has caught the eye of several UK tastemakers, resulting in esteemed releases on Lobster Theremin and Steel City Dance Discs in recent times.