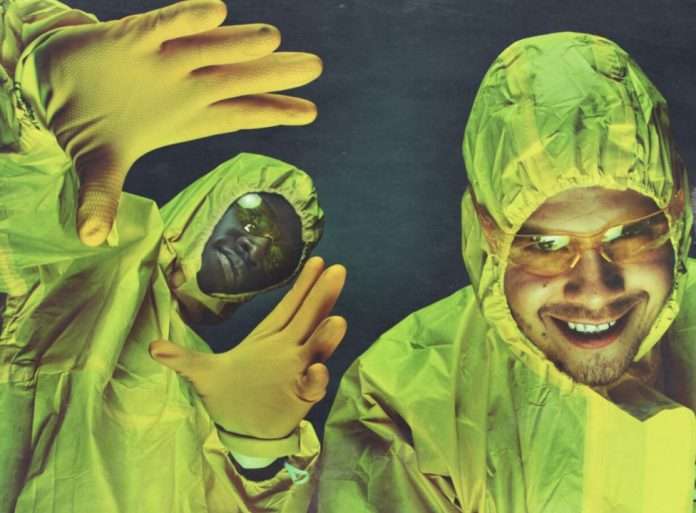 Today, Pa Salieu teams up with recent Grammy Award winner slowthai for the new song and video “Glidin’.” A crossover between two of the UK’s hottest rappers, the collaboration doesn’t disappoint as the duo create an infectious new track bound together by their sharp and playful lyricism. The song, out via Atlantic Records, continues a whirlwind run for both artists, with Pa Salieu releasing his acclaimed debut project Send Them To Coventry at the tail end of 2020 and slowthai following with his chart-topping sophomore album TYRON in February 2021. The single arrives alongside a KC Locke-directed music video that further illustrates the personalities of two of the most unique characters in contemporary music.

“Glidin'” serves as the first official release from Salieu since the release of Send Them To Coventry which gave him a US TV debut where he performed his breakout single “Frontline” on The Tonight Show Starring Jimmy Fallon.