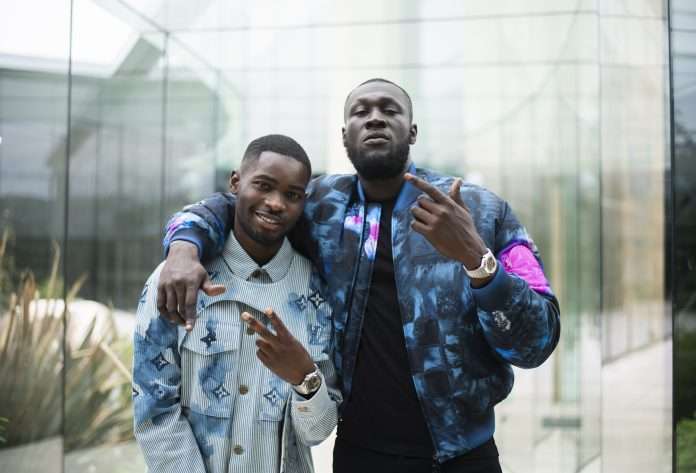 Dave is back with his brand-new single “Clash” featuring fellow London rapper Stormzy. Lifted from his highly anticipated sophomore album, We’re All Alone In This Together, out July 23rd this is Dave’s first official single since winning the BRIT Award for Best Album with the platinum-selling Psychodrama. Produced by long-time producer Kyle Evans, “Clash” is the first ever collaboration by Dave and Stormzy and a hugely anticipated single by two of the UK’s biggest artists.

Dave is one of the most decorated artists of his generation. He has won two AIM Independent Music Awards, two Ivor Novello Awards, the GQ Men of the Year Award for Breakthrough Music Act & was the first artist to win both the hugely coveted Mercury Prize & Brit Award for Best Album since The Arctic Monkeys double in 2007 for his debut album Psychodrama – an album considered as one of the most vital British releases of recent times. Dave will headline Parklife Festival, Manchester later this year on September 11th 2021, giving fans a first live performance of his second studio album. Stormzy is a multiple Brit winner, Glastonbury headliner, multi platinum artist and Mercury Prize nominee. 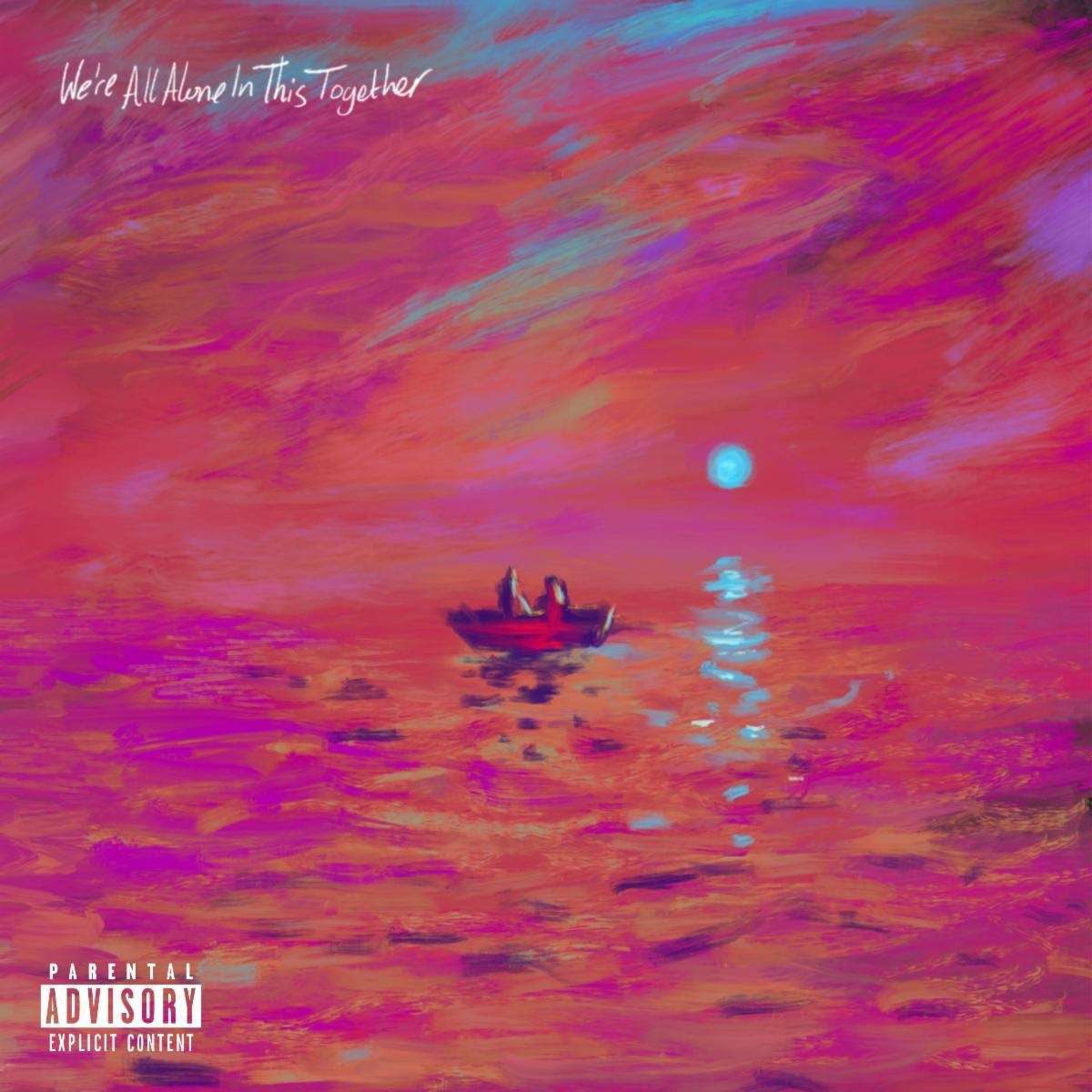