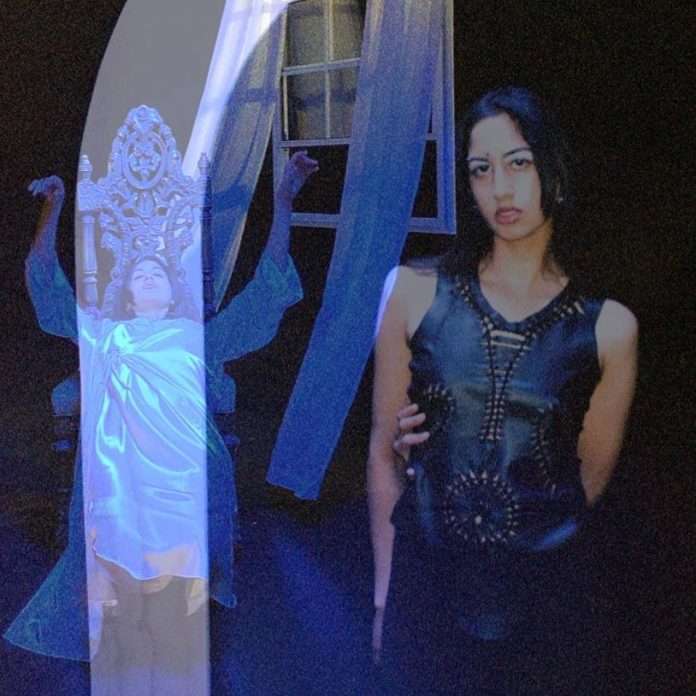 Singer-songwriter and producer Jasper Lotti has revealed that she’s reemerging as YULLOLA. To encapsulate this evolution she’s releasing a new song titled “Jasper Lotti,” that is accompanied by a music video which displays the symbolic transition from one identity to another. Directed by YULLOLA, featuring Jasper Lotti and YULLOLA, watch the video

At the start of last year’s lockdown, Jasper Lotti set out to face the disconnection that persistently haunts the individuals of her generation. The dystopia explored in her debut EP XOskeleton and on her recent single “Sword,” coupled with the reality of that dystopian state coming to life during the pandemic, led Lotti to explore her deeper desire for human connection and meaning amongst the digital dissociation of the contemporary world.
After the death of her grandfather, in which she spontaneously released an EP dedicated to him titled Kiss Tha Future that explores transhumanism, she began to more directly connect to her roots and her ancestors. Emerging in 2021 with a new sense of purpose, learning that she desired to express herself more through the lens of mythology and spiritual practice, like that of her ethereal origins and Indian ancestors, YULLOLA began to emerge. Translating to stormy, surging waves in Sanskrit, also alluding to waves in terms of energy, frequency and vibration, YULLOLA makes her debut, closing out the chapter of Jasper Lotti and opening the new world of YULLOLA.