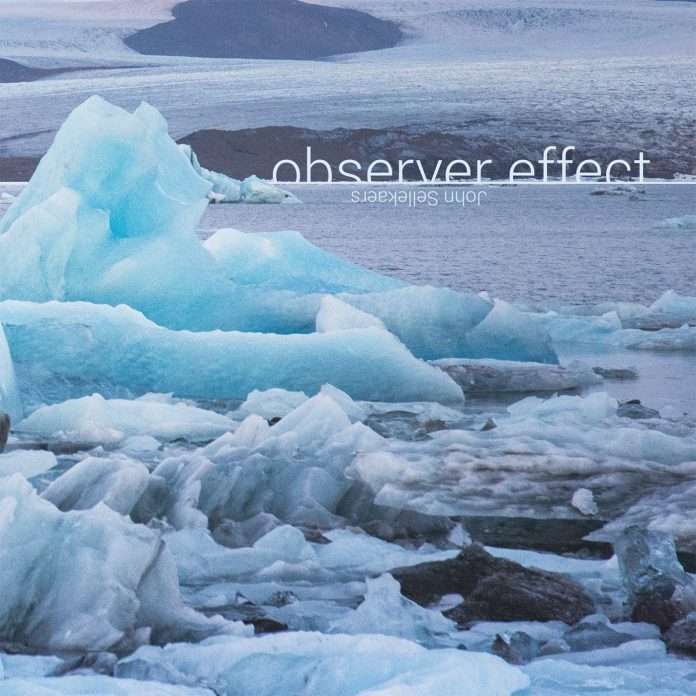 A journey in the unknown is a deeply transforming experience. How are we affected by the world around us and how do we alter it just by being there, by existing in this particular place, at this very moment? By observing it? Frozen textures, faint melodies from the polar nights… The excitement, fascination and primal fear felt by the pioneers, explorers, men and women, travelling to extreme, uninhabited regions. Mysteries are uncovered, or left alone. A solitary voyage in seemingly endless territories. Observer Effect is an album fed by history, countless stories and books. And by the pleasure of building a sonic scenery, a suspended state, imagining icy landscapes in the lightest night…

John Sellekaers (b. 1973) is an electronic music composer and producer based in Brussels. He has written and recorded close to sixty records so far, under different aliases, such as Feral Cities, Night Sky Pulse, Meeple, Xingu Hill and Dead Hollywood Stars. His music has been released by labels in Europe and North America, including Ant-Zen, Hymen Records, Parenthèses Records, Falt, Oreille Gardée, Hushush and Nova Zembla. John has toured extensively since the nineties and has worked on collaborations, remixes and soundtracks. He is also a freelance audio engineer (mixing & mastering), photographer and graphic designer. 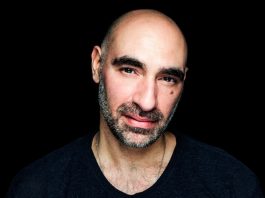 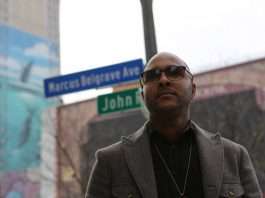 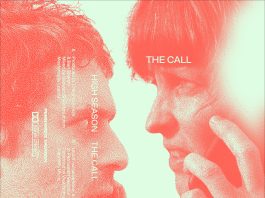