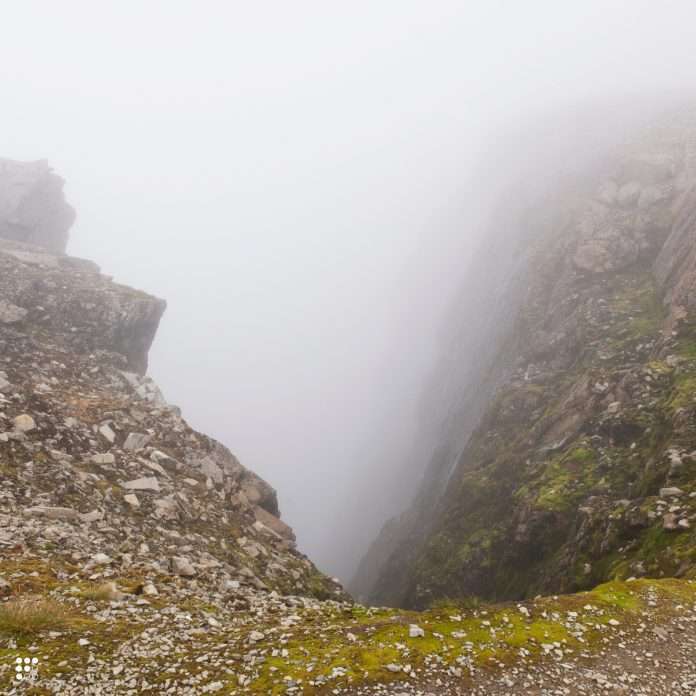 At one point, these sounds lost themselves. They are well alive, but cut, stretched, compressed, reversed, pitched, and shaked. Metamorphosed into arcs, layers, lines, dots. ‘Arcs & Layers’ is a series of acoustic organisms carefully and delightfully reprogrammed.

‘Arcs & Layers’ is the fifth release of Feral Cities (John Sellekaers), and the first on Fallen Moon Recordings.

John Sellekaers (b. 1973) is a composer and producer. His first albums, as Xingu Hill, were released on Nova Zembla in the mid-nineties. Since then, John has written and recorded close to sixty records, often under aliases such as Night Sky Pulse, Feral Cities, Meeple, Xingu Hill and Dead Hollywood Stars.

He is Belgian & Canadian, and currently lives in Brussels.