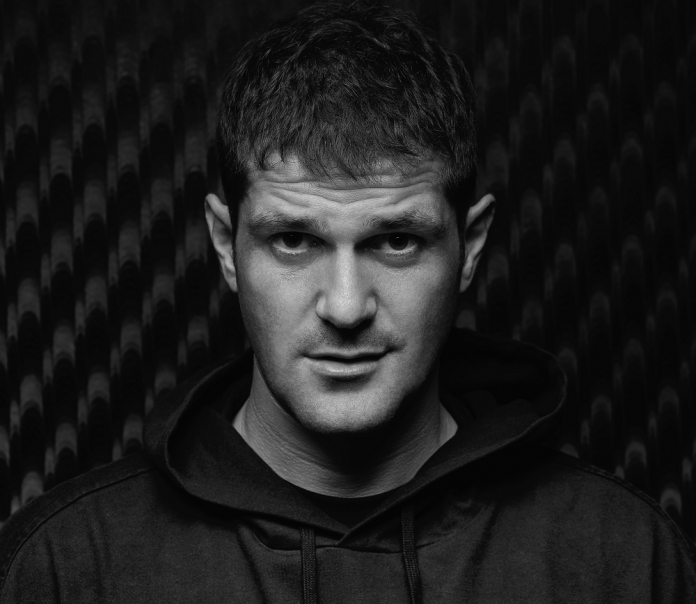 The single follows August’s ‘Final String’, a club track brimming with grace and poignance that marked the first release on All I Need. Andrea also performed at Creamfields, Elrow Amsterdam, as well as Drumsheds for Carl Cox Invites last month.

A statement that encapsulates the crucial role that music plays in Andrea’s life – and the lives of music lovers all over the world – All I Need is composed of a music label, events wing and upcoming fashion line. It represents a philosophy, a way of life and the desire to put music and creativity at the centre of your world.

Having taught himself to DJ at the age of 13, Andrea enjoyed a rapid ascent through the ranks. Eventually he made his way to Ibiza, where in 2004 he was first invited to DJ at Space and would later headline ANTS Ushuaia for many years. He has also released on labels including Hot Creations, Desolat, Truesoul, Play It Say It, Saved and Relief Records.

Deetron is a Swiss DJ and producer who makes warm techno with the soul of Detroit. He has released on labels such as Intec, Music Man and Ongaku, and most recently dropped a remix of ‘My Journey Into Eternity’ by Dukwa. 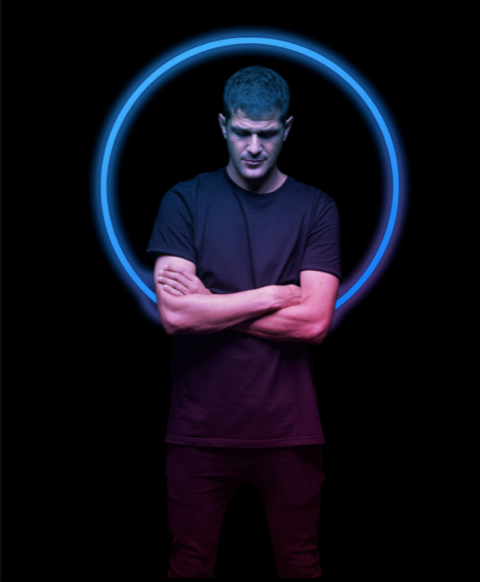