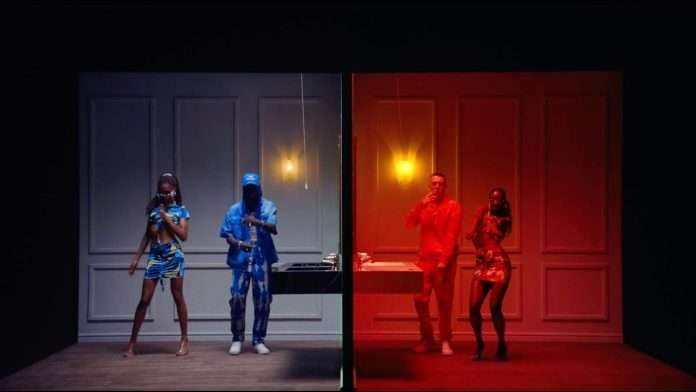 Hot off the release of his critically acclaimed new Afrikan Rebel EP, Gambian-via-Coventry star and BBC Sound of 2021 winner Pa Salieu releases brand new video & single “BAD,” via Atlantic Records. Produced by Two Inch Punch & WhyJay, the track is a high energy party anthem that sees Pa trade bars with Manchester’s very own Aitch and was featured as Clara Amfo’s Hottest Record in the World upon release, broadcasting on BBC 1 in the US. The track also comes accompanied with a brand-new video directed by KC Locke

After dropping one of the most concise debut projects in UK rap history with his Ivor Novello-nominated debut mixtape Send Them To Coventry, Pa Salieu has continued to subvert expectations and stay one step ahead of everyone else. Nowhere is this more evident than in his most recent project Afrikan Rebel which served as a profound exploration of both his ancestry and African pride. Despite previously releasing only one other single this year with the epic “Glidin’ (feat. slowthai),” Pa has maintained his cultural presence with a slew of successive career achievements that include fronting the massive Beats Flex campaign, performing show-stealing TV debuts on both Later…with Jools Holland and Jimmy Fallon and being short-listed for the Brits Rising Star. Along the way, he has also collaborated with some of the world’s most esteemed fashion houses such as Givenchy, Burberry, Dior and Prada as well as wide range of artists like SL, M1llionz, jazz virtuoso Yussef Dayes, black midi’s Morgan Simpson, BackRoad Gee, FKA Twigs, Ghetts and slowthai .

Listen to “BAD” above, see tour routing below and stay tuned for more from Pa Salieu coming soon. 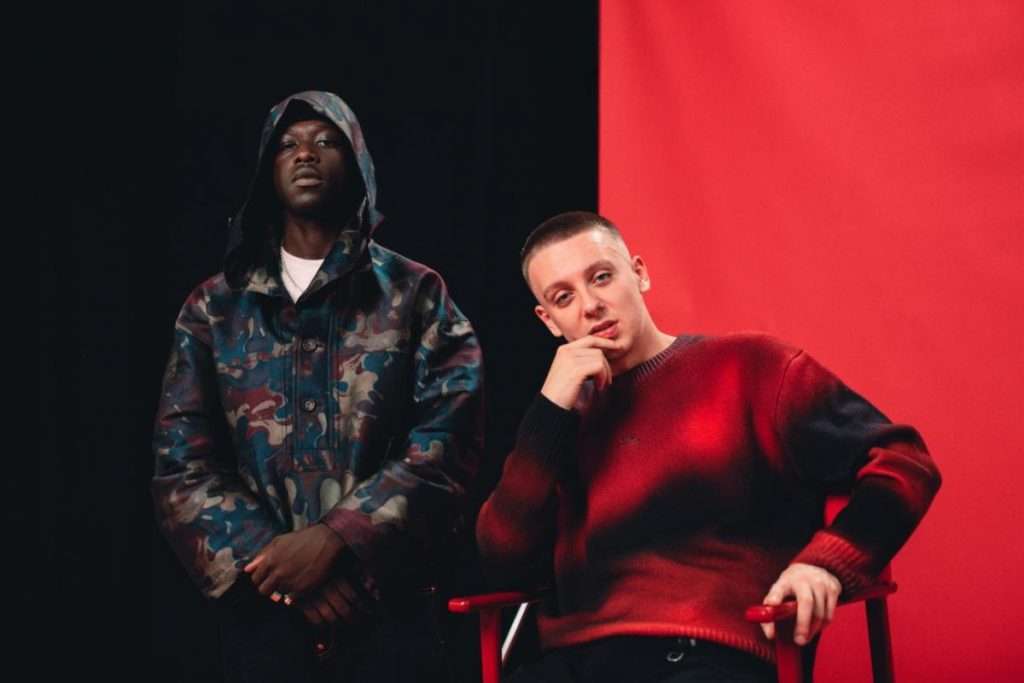