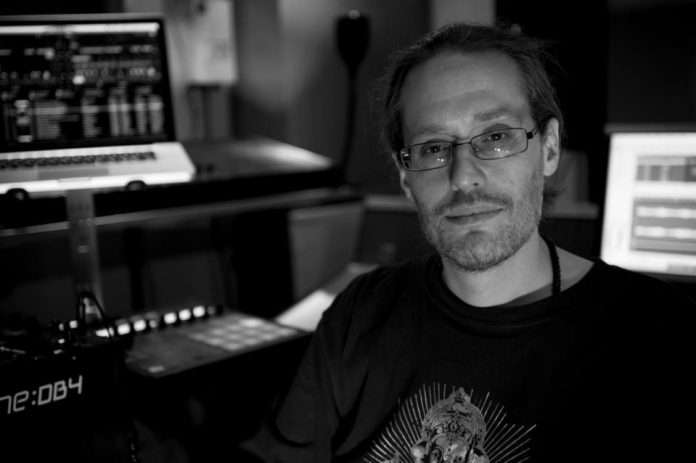 Over the last few years, Scottish label, Bulletdodge has gradually manoeuvred itself in the realms of electronica, indie dance and beyond. Their latest release, a new EP by Phelan Kane takes a turn towards shades of Electro .

Phelan Kane is a Berlin and London based music producer, engineer, artist, developer and educator. For over twenty years he has been active in both the music industry and the contemporary music education sector. His specialism is sound design and production techniques such as synthesis and sampling, alongside audio engineering, mixing, mastering, audio processing and plug-in development. His credits and clients include sources as diverse as Radiohead, Fad Gadget, Placebo, Moby, Ableton, Mute, The British Film Institute, Island, PIAS, Channel 4, Beggars Banquet, Boy George, Sony BMG, Universal, EMI and Warner Bros to name just a few! In 2001 Kane worked closely with pioneering synth artist, Fad Gadget a.k.a. Frank Tovey, playing an instrumental part in his support on Depeche Mode’s 2001 Exciter tour and as part of the Fad Gadget band, performing at Euro Rock and Wembley Arena.

Focusing on his solo work, he delivers four new tracks for Bulletdodge to form his ‘Interlacing EP’ which is backed by remixes from Werner Niedermeier, Inhmost, and Stockton And Malone.