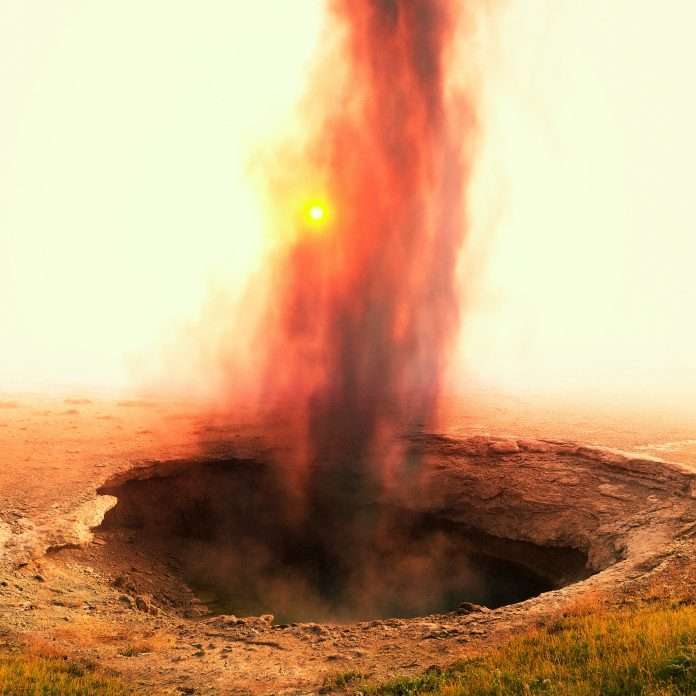 “Otomo” is a dynamic single and builds to one of the hardest and most hip-shaking grooves that Green has ever put on tape. It was created by Green in his Los Angeles studio as the US was opening up from lockdown and captures that “light at the end of the tunnel” sense of return. O’Flynn co-produced the single, turning Green’s sample of a Bulgarian choir – called 100 Kaba-Gaidi – into a dramatic breakdown and beat drop. The process of the song coming together also helped to remind Green of the sense of dancefloor abandon and surging crowds that he had so crucially missed.

Green said on the release:
“‘Otomo’ began with a sample of a Bulgarian choir. Melodically it was working well but needed a dynamic shift. I asked my friend O’Flynn for input. He sent it back with a dance floor ready drum section. It’s one of my favorites from the album. I’ve been playing it all year in my dj sets, there’s already a huge response and a feeling of immediate familiarity”

O’Flynn said of the release
“Simon messaged me last year with a track he was working on and asked for some feedback. I took a punt and asked for the stems to try some ideas on. The tune had this big choir sample and chords in – I went to work trying to contrast that choir with something much harder to try and change the context, using the choir and chords as this kind of relief to this big percussive 808 drop. Luckily Simon liked what I did and we developed the tune from there.

To be approached by Simon for feedback in the first place caught me off guard. He has delivered some of my favourite music over the years and was one of my main influences growing up – but I just had to immediately push that to one side and get to work. I knew it was one thing to be asked for feedback, but to be part of the track would just be very special. So I had this driving force and pressure to come up with something that could take the idea in a new direction and hit the high bar Simon sets with all his productions.”