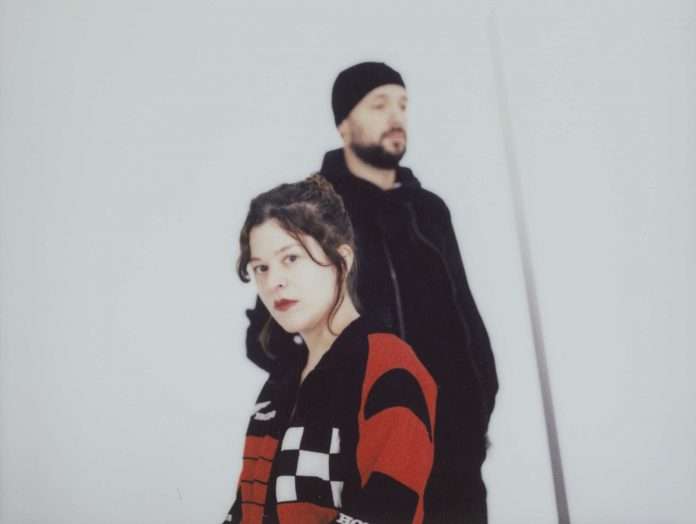 Following four studio albums and one live album, HVOB are about to release their sixth album: TOO is an angry, tender, vulnerable, determined account of a generation’s search for life. The album explores extremes in concept, content and sound. The first track from the album to be released is “Bruise”. The album unfolds over a period of six months.

TOO takes a new direction: with their fifth studio album, electronic duo HVOB breaks with the tradition of releasing the entire album following the advance release of a number of singles. The eight tracks from TOO will be released individually and sporadically. This way, the album grows into an eventual whole over a period of six months.

TOO is both HVOB‘s harshest and softest album to date. In terms of sound, Anna Müller and Paul Wallner explore a space of extremes between departure and retreat, between determination and self-doubt.

The first track from the new HVOB album „Bruise” is released on November 18th:
Stream of Download here

The eighth and final track from TOO will be released to coincide with the start of the world tour in April 2022. 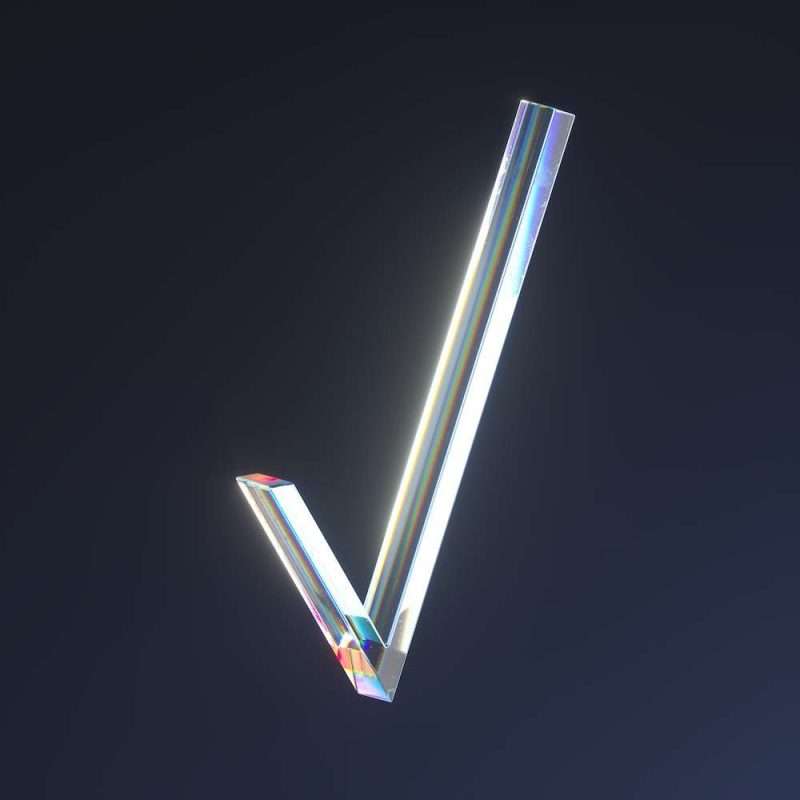