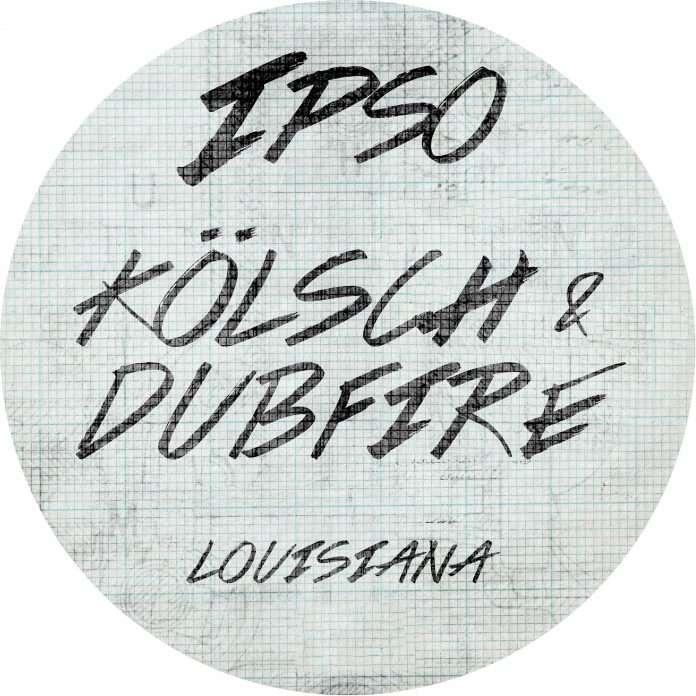 Many know Kölsch through his anthems for Kompakt’s Speicher series over the years, but Kölsch has made his own imprint IPSO the home for stellar collaborations with the likes of Tiga, Sasha , and Michael Mayer. His sincere and devoted values of community and collaboration have been brought to festival stages and clubs around the globe through IPSO events. Just in the past two months cities such as Amsterdam, Dublin, Paris, Berlin and Vienna have played host to these spectacular gatherings.

Before 2021 draws to a close, IPSO now teases us with the first single from an EP like no other. Kölsch teams up with a legend through and through – Dubfire. Both producers are known not to be shy of producing for the peak time and “Louisiana” combines Kölsch’s signature melody structures together with the swelling drive of Dubfire’s irresistible minimalistic but full sounding techno sound.