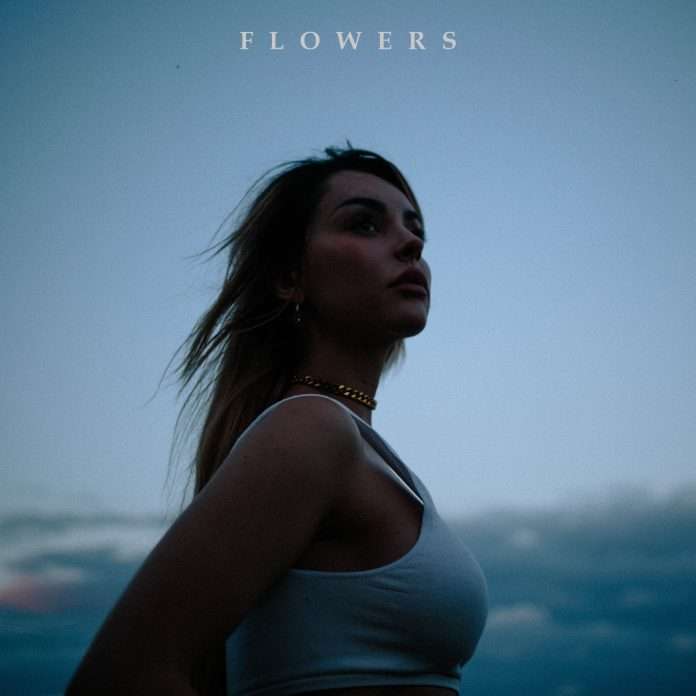 She’s the most played Swiss artist on Spotify and has released international hits with star DJ’s Alle Farben and Tiësto, garnering her hundreds of millions of streams in nearly 100 countries: ILIRA is a self-made artist, who was discovered on Instagram by uploading her demos, which she created from scratch using trap beats, purchased samples and her own pop lines. Now she’s ready to release her newest single “Flowers”, a melancholic and raw ballad, showcasing yet another side of her limitlessly diverse artistry. 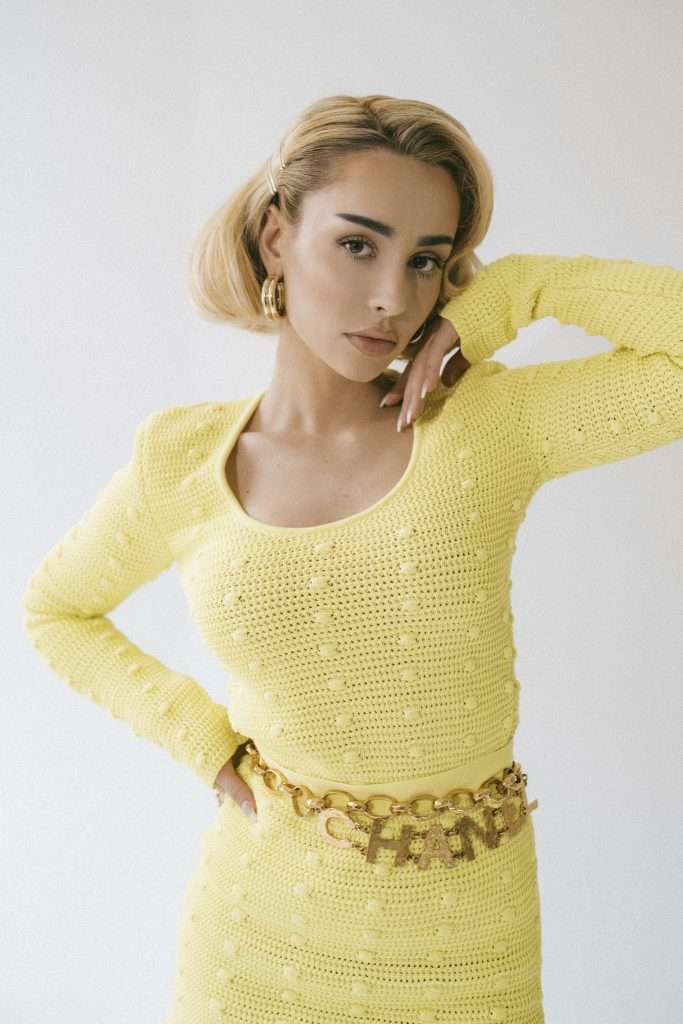 She co-wrote and delivered vocals on “Fading” with Alle Farben (46 million YouTube views, over 100 million Spotify streams) and “Lose You” with Tiësto (5 million YouTube views, 44 million Spotify streams, #14 on US charts) and was also celebrated for her collab with VIZE on the dance banger “Dynamite” (32 million Spotify streams, 3.7 million views on YouTube). On her new single “Flowers”, a heartfelt ballad, ILIRA can be heard contemplating questions dedicated towards someone who’s clearly no longer a part of her life, asking: “Would you hold me if I only had one day?” and “When the night has come and angels call my name, how many times would you leave flowers at my grave?”

Starting off with beautiful piano chords and followed by her soft and melodic vocals, the track takes listeners on an emotional ride, with its lyrical depictions of hurt, jealousy, and ILIRA’s hopes for the future, as she sings about her former “favorite human”.

“Flowers was made with Paul Whalley in London. It was our first session together. I immediately felt artistically free with Paul, since we both have a classic background and we both listen to the same Music. The idea of flowers came from my diary. After I lost one of my favorite people in the world and after not being able to speak to him anymore, the diary was my only way to stay in touch platonically.”

Multiple platinum and gold awards, 100k YouTube subscribers and 4.3 million monthly listeners on Spotify speak for themselves. With her new single “Flowers”, ILIRA is ready to show the world her vulnerable side.