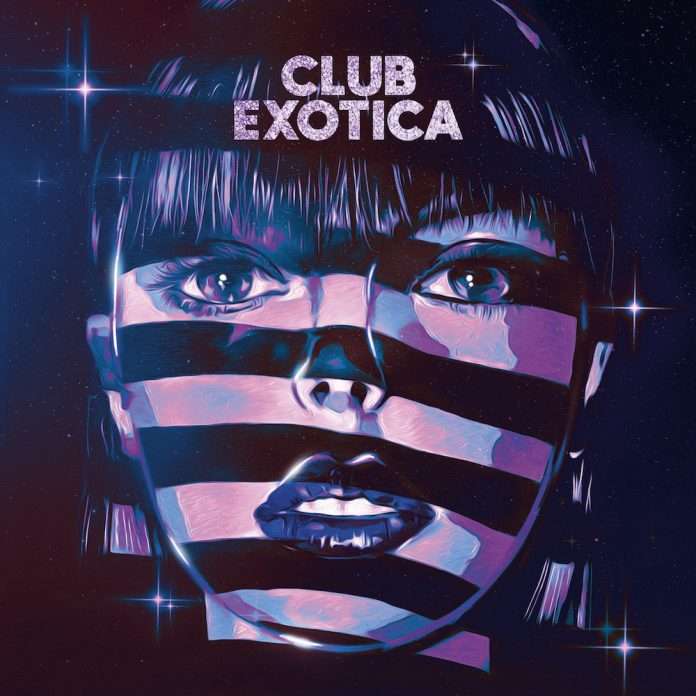 Earlier this year internationally acclaimed producer Purple Disco Machine presented another side of his artistry, his sophomore LP ‘Exotica’. The album featured international hits such as ‘Hypnotized’, ‘Fireworks’, and ‘Dopamine’, leading to over 500 million streams on the album alone – yet, the initial success of Purple Disco Machine was birthed in the club world with singles such as ‘My House’, ‘Body Funk’, and ‘Dished (Male Stripper)’ among many others. Truly embedded as a pillar of the present-day disco and funk worlds, Purple Disco Machine grew up in the clubs of East Germany, where his passion for disco and house would flourish. With an ode to his roots and keeping with connection to the modern day Purple Disco Machine, the German producer presents ‘Club Exotica’, a 14 track journey of extended mixes, club dubs, and remixes featuring the highest calibre of producers from across the globe. Keeping with the mantra of Purple Disco Machine ‘Club Exotica’ provides energy, passion and a desire to keep you dancing, it’s an album dedicated to the club world and dance floors that the German producer burgeoned in and made his own. 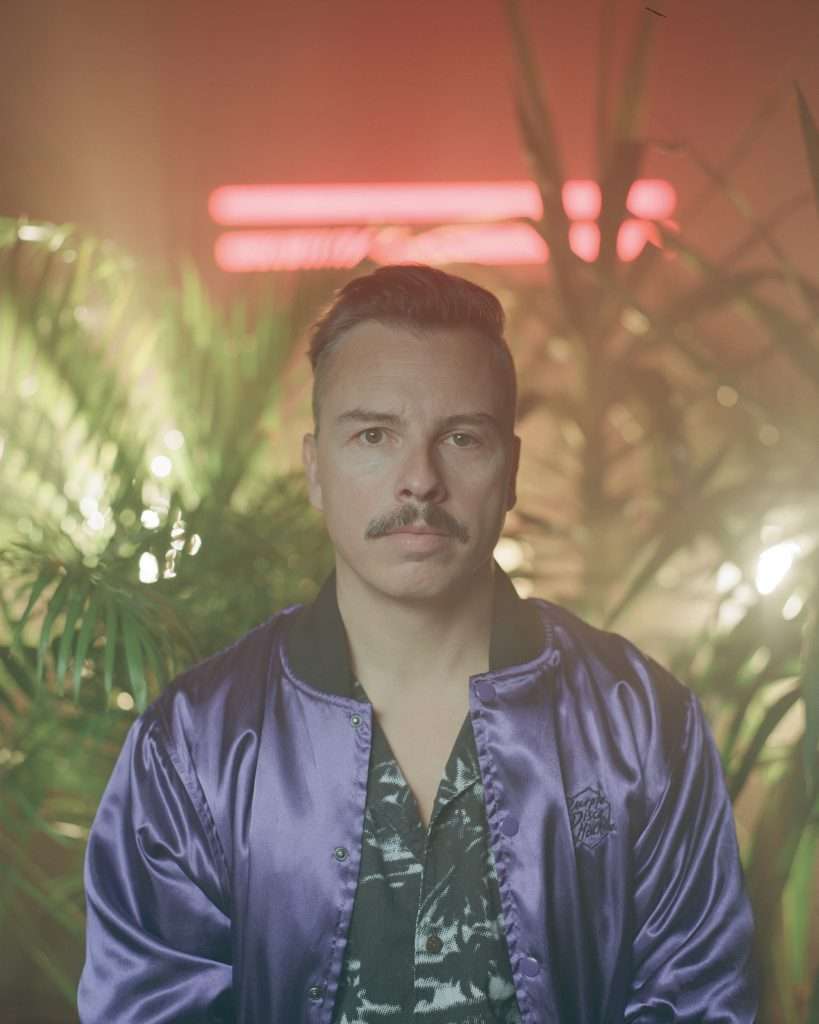 The album opens with fellow German producer Monte’s remix of ‘Can’t Get Enough (feat. Sahara Beck)’, with the Platinum award winning engineer amplifying the drums and enhancing the funk filled guitar licks of the original. Following on is the extended mix of the lively dance floor heater, ‘At The Disko’ with Lorenz Rhode, and the club dub of the immensely successful ‘Fireworks’, which expands on the funky bassline and exuberant keys. As we continue through the dancefloor dedicated tracklist we reach the extended mix of ‘Don’t Stop’ a tune that hones in on Purple Disco Machine’s more traditional club records. Looking to one of the hottest names in dance music today, John Summit injects his thumping underground dose to ‘Dopamine’, while the club dub of Tino’s melancholic collaboration with Elderbrook ‘I Remember’ once again magnifies the soaring synths and harmonic grooves. UK producer The Emperor Machine flips ‘Opposite Of Crazy’ on his head with luminescent rhythms and eccentric vocal reverbs for a futuristic production, while French artist Art Of Tones further makes ‘Club Exotica’ a global affair with a euphoric remix of ‘Loneliness’. Following on is the worldwide anthem and multi-Platinum single ‘Hypnotized’, a tune that is certified as equally adept at lighting up dancefloors with a groove-filled club mix. As the album progresses, Floorplan and The Cube Guys are looked to for remix duties of ‘Hands To The Sky’ and ‘Money Money’ respectively, and Alex Virgo emphasises the cosmic character of ‘Playbox’ simultaneously working it into a more house-centric record. As we reach the tailend of the disco-inducing LP, the club version of the title track ‘Exotica’ pays homage to the German and Italian club records that Purple Disco Machine grew up with, a high-energy heater with a lively modulated vocal. As we reach the conclusion of the club album, we are presented the smooth remix offering of ‘Wanna Feel Live A Lover’ from US producer Poolside, finishing the album with daytime disco vibes. 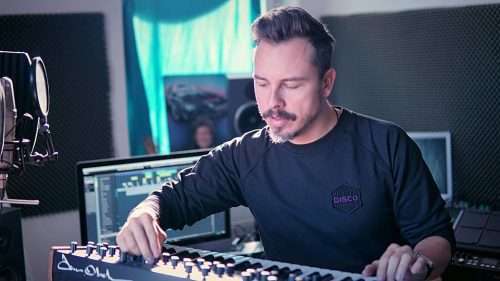 ‘Club Exotica’ is set to do exactly what Purple Disco Machine has become synonymous with throughout his career, providing disco groove to club floors across the globe. As the #2 Beatport Artist of All Time his influence on the global dance industry, producers and fans is undoubted, having remixed the likes of Dua Lipa, Mark Ronson, Foals, Calvin Harris, Fatboy Slim, Sir Elton John, Royal Blood, Lady Gaga & Ariana Grande, Duke Dumont, and Diplo & SIDEPIECE. With a longstanding residency at Glitterbox events, and experience in bringing his disco sound to festivals such as Tomorrowland, and Defected Croatia if anyone is primed to bring an album dedicated to the dancefloor it is Purple Disco Machine. 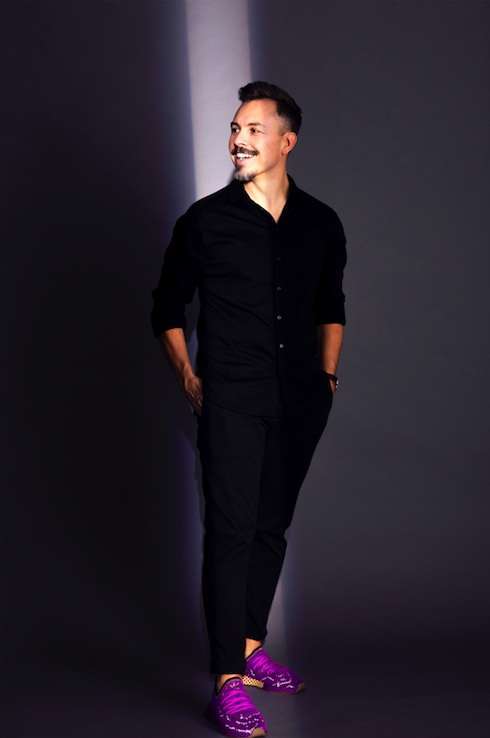 Tracks of the Week: House ConnectFM 15