Home Melodic Watch: Above & Beyond ’s CERCLE concert from the Andes Mountains! 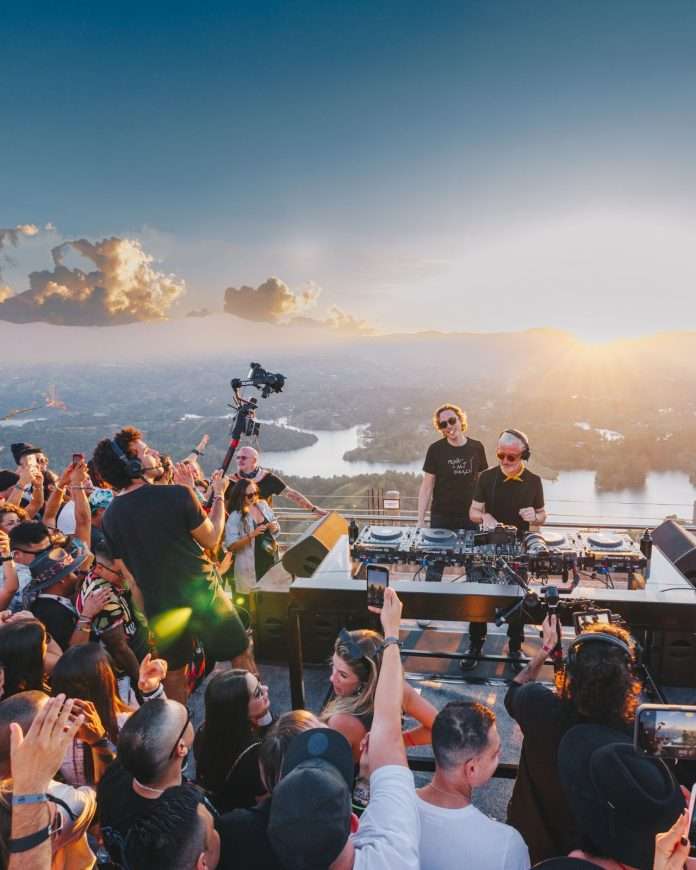 Above & Beyond ’s stunning live December 2021 performance from Piedra del Peñol in Guatape, Colombia is now available for streaming in its entirety. This historical show was produced and originally broadcasted live by Cercle, in collaboration with ProColumbia and Medellin Travel on Monday, December 13th, 2021.

Above & Beyond’s stunning performance marked Cercle’s first show in Colombia, with it being the first concert on top of the “Piedra del Peñol” in the Andes Mountains. Piedra del Peñol is a 240 meters (787 feet) high granite monolith with a magnificent view of the valley of Guatape. Above & Beyond will perform at the top of Piedra del Peñol, an elevation of 2135 meters (over 7,000 feet) above sea level. This national monument is only climbable via 740 stairs built inside a crack.

The breathtaking hour-plus live performance from the heavens also featured the live debut of Marsh’s Gautape remix of Above & Beyond’s “Believer” which is available now on Cercle Records. 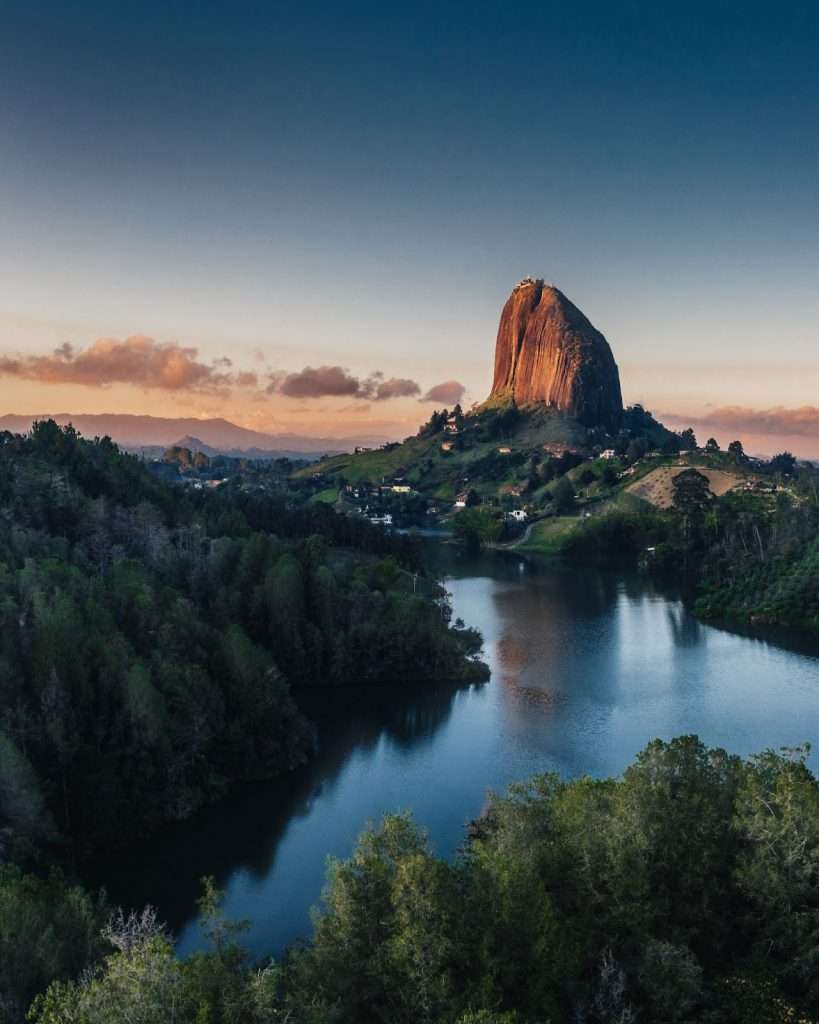 Above & Beyond has been at the forefront of electronic dance music for two decades. Founders of two record labels (Anjunadeep & Anjunabeats) and hosts of a weekly radio show, that reaches millions of dance lovers every Friday (Group Therapy), they have earned two GRAMMY™ nominations. Described by UK music bible Q Magazine as “the world’s biggest cult band”, Above & Beyond’s enviable list of sold-out shows includes headline performances at historic venues like New York City’s Madison Square Garden, The Hollywood Bowl, and The Sydney Opera House, to name a few.

Cercle is a French media organization that produces unique experiences, by organizing, filming, and broadcasting concerts in carefully selected locations around the world. Cercle’s prime goal is to showcase cultural heritage and landmarks throughout the prism of electronic music and video. Every two Mondays, one artist plays for 1 hour in a unique setting, followed by a live interview. Events already happened in multiple venues like the Eiffel Tower, Chambord castle in France, above Cappadocia in Turkey, or even under the northern lights in Finland. 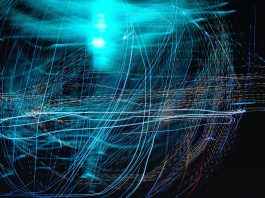 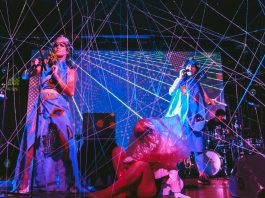 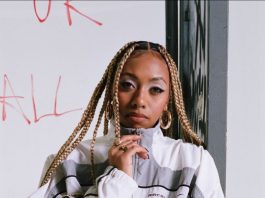