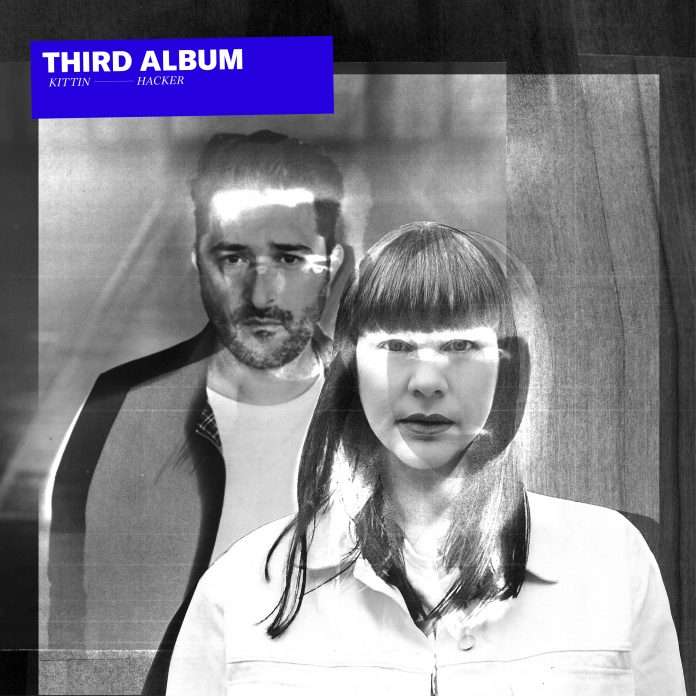 Caroline Hervé (aka Kittin) and Michel Amato (The Hacker) are both iconic and influential artists in their own right. With four solo albums and countless EP’s spanning the last three decades, Hervé is as well-known as a DJ and producer as she is for the instantly recognisable vocal style that she made her trademark. The quietly influential Amato, a fellow legend of the French dance music scene, has been making music since the late 1980s and applying an unmatched technical prowess to everything from synth-pop to techno, EBM and avant-garde electronics.

‘Third Album’ sees the pair reprise the partnership that first propelled them to underground stardom. Meeting for the first time at a rave in the early 90s and quickly bonding behind the decks, they teamed up in the studio towards the end of the decade, releasing a series of singles on DJ Hell’s International Deejay Gigolo Records that displayed a fully formed and unflinching sound. Fusing a shared love of oddball Italo Disco and the New Wave sounds of bands like D.A.F., with techno and Detroit electro, 2001’s ‘First Album’ unleashed a wave of converts and imitators, marking a high point of the burgeoning electroclash movement. 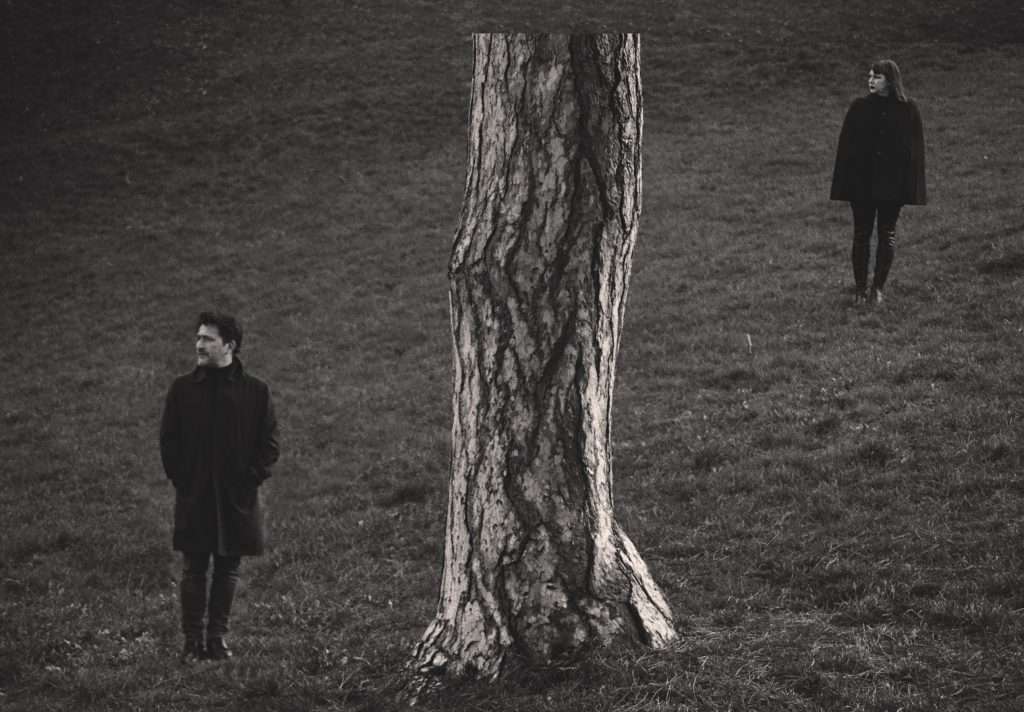 25 years later, it’s a timeless and infectious combination that packs no less of a punch. Opener ‘19’ wastes little time with its skeletal drum patterns and ample bassline, setting the tone for ‘Ostbahnhof’, a tense and techno-centric homage to a certain Berlin clubbing institution. As ever, Kittin and The Hacker wear their influences proudly, channeling everything from moody Drexciyan electro on ‘Retrovision’ and ‘Soyouz’, crunchy post-punk on ‘La Cave’, acid on tracks like the groovy ‘Homme a la Mode’, or euphoric New Wave on ‘Purist’, with its chorus seemingly lifted straight from a forgotten ‘80s club anthem.

“We got back to the core of what we were doing, and what we do best’ the duo explain. ‘Electro storytelling. No compromise, no self-censorship, the contrast of poetry and irony.”

Whichever route they choose, Kittin and The Hacker provide an education in low-fuss, high impact pop music, built with the bare essentials and ripe for the dancefloor.

Ahead of the full album release on 25 March, the first single “Ostbahnhof” is out today.